The WA government is tying itself in knots over privatising the electricity network, but its failure to act could have a political cost. 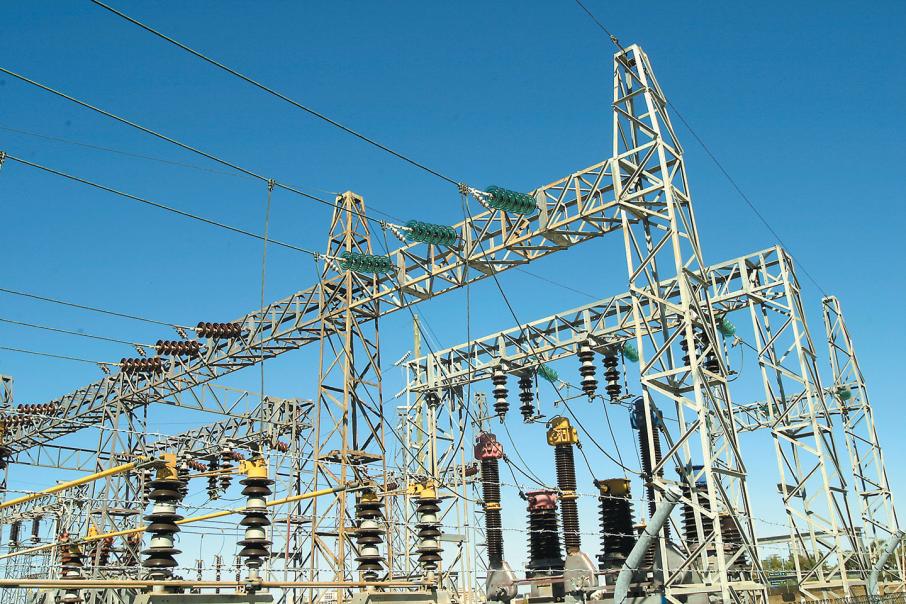 OPPORTUNITY: The sale of Western Power would free up much-needed capital for the state government.

The WA government is tying itself in knots over privatising the electricity network, but its failure to act could have a political cost.

Colin Barnett is concerned that the Labor Party will run a Mediscare-type of campaign against the sale of Western Power at the next election; he would do better to worry about the size of the debt.

State government debt is approaching $40 billion and there are three significant criticisms that can be levelled at the government regarding way it has managed its finances.

In the early years of the Barnett government, debt was forecast to grow to around $20 billion and then stay there. At that time, it seemed like a lot of debt but it was generally accepted because it was part of a plan to fund major infrastructure projects.

Then, in the 2013-14 budget, debt was forecast to rise to $28 billion. Two years later the figure was increased to $36 billion and in the most recent budget the forward estimate rose to $40 billion (see chart)
That is not a plan. That is poor financial management.

The government does not have to be debt free, but the debt has to be paid down before it can be redrawn to fund new major capital projects.

There are only two ways the government can pay down the debt – by running substantial budget surpluses over many years or by selling assets.

The only way to make a meaningful reduction in state debt is to sell Western Power, which will bring in up to $15 billion. There are no other assets large enough, even in aggregate, to make that level of impact on the state’s debt.

Treasurer Mike Nahan summed up the situation clearly and simply at the time of the 2016 state budget when he said the government could use some of the proceeds of a Western Power sale to pay down its debt and reinvest the balance of the proceeds in infrastructure, such as urban rail.

The government has invested in many important projects, but it has not put anywhere near enough investment into Perth’s most pressing need – transport infrastructure – which is where the next election will be fought.

When the Labor Party said it would not sell Western Power if elected, it must have assumed that its Metronet urban rail proposal would be funded by Commonwealth grants from a Labor government under Bill Shorten. All that changed when Malcolm Turnbull scraped back in after the July 2 poll, so under a future state Labor government Metronet either won’t get past a colourised plan or it will blow out the $40 billion debt.

Surely at some point the penny will drop and Labor will reverse its opposition to the sale of Western Power so it can go to the election with Metronet and the means to fund it.

But if Labor stands by its pledge not to sell Western Power, it opens the door for Mr Barnett and his team.

The government’s own vision for transport in Perth, Transport @ 3.5 million, was launched late last month. How much more compelling an argument for Perth’s future transport needs could this be if the government sold Western Power?

Electricity privatisation is a well-trodden path in Australia and overseas, but the government seems to lack the political will to make this simple but crucial decision. It appears that it has lost the will to live.

• Simon Withers is a former investment banker and was the mayor of the Town of Cambridge from 2007-2015.