Walk tours an experience, not a destination

SPECIAL REPORT: When Ryan Zaknich started his Perth walking tours business Two Feet & a Heartbeat 11 years ago, one of his featured routes incorporated stops at each of the city’s small bars - all three of them. 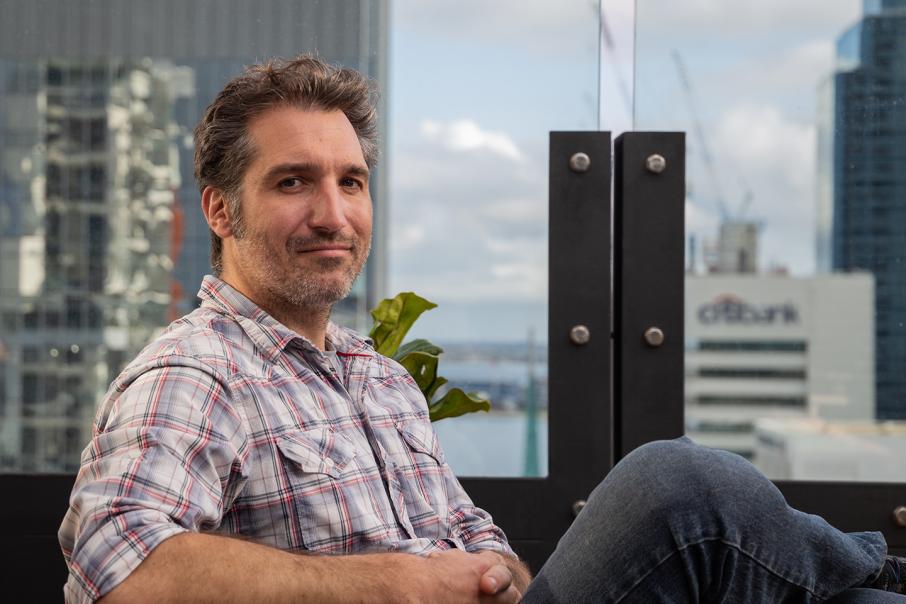 SPECIAL REPORT:  When Ryan Zaknich started his Perth walking tours business Two Feet & a Heartbeat 11 years ago, one of his featured routes incorporated stops at each of the city’s small bars - all three of them.

Out of loyalty, and a sense of history, he still includes Andaluz, Helvetica and Holmes & Co (formerly Tiger Tiger) in the Eat Drink Walk Perth-Bar tours, but the choice of additional small bars to visit runs at more than 100.

It is a small reflection of how the Perth CBD has matured and changed from the time Lonely Planet labelled the city ‘Dullsville’.

As Perth has grown, Mr Zaknich has expanded his range of tours to cater for people interested in Perth’s and Fremantle’s history, food, culture, coffee and drink – even Perth’s crime underbelly.

Other groups, including City of Perth and Oh Hey WA, have entered the market and also offer a range of walking tours of Perth’s sites. Organisations such as Historic Heart of Perth and Activate Perth are working on initiatives to highlight the culture of Perth’s eastern end, offering walks featuring museums, architecture, art and history.

Mr Zaknich said he started the business because he wanted to activate – with people and movement – sites in Perth.

“We had this beautiful canvas of Perth, particularly at night, but people were not using it and weren’t out enjoying it and interacting with it,” he said.

As Perth has changed, so has his mix of clientele over the years. Although Mr Zaknich originally thought he would be marketing to international tourists, it was initially locals that made up the majority of his customers, and still contribute up to half his numbers today.

The mix has changed over the years, however, with broader representation of interstate and international tourists looking to book a local experience.

For Evan Hall, chief executive of Tourism Council of WA, the ability for Perth and Western Australia to offer actual experiences, rather than simply places to go, was essential for their future as desirable destinations.

He said both sides of government had invested in major tourism infrastructure – Perth Arena, Optus Stadium, Elizabeth Quay – but had fallen down in matching marketing budgets of other states and in facilitating private enterprises to create experiences and events.

“We haven’t created any new experiences of any substance or scale for decades, at a time when leisure tourism has moved away from site seeing and into experiencing things,” Mr Hall said.

“All of our brochures – go to Cottesloe, go to Fremantle, go to the Swan River, go to Kings Park – none of them are bookable.

“All of these places are in the public domain and they don’t market themselves. We have places to go but not much to do.”

Using the example of MONA in Tasmania, which resulted in a 20 per cent increase in tourism for the state despite Tasmania having no international flights, and the Harbour Bridge climb in Sydney, Mr Hall said WA lacked any offering or event that people would instantly recognise as a classic WA experience.

“Customers see the picture of the Sydney Harbour Bridge climb and they can book it, and are then converted to a tourist,” Mr Hall said.

“What if you did love the picture of Cottesloe Beach? What do you book? How do you get there?”

Mr Hall said local councils and the state government had to play their part in encouraging investment in tourist experiences, rather than allowing obstacles and objections. He said the Perth public would support new tourism experiences being created, particularly in and around the Swan River.

“It’s about creating demand, and nothing creates demand like creating experiences that people want to do.

“There is no lack of creative Western Australians who have the national tourism experience as well as the money who would like to create new things to do in Perth.

“We know from opinion polling that these things are supported strongly by the people of Perth, but they don’t get through the approval process.” 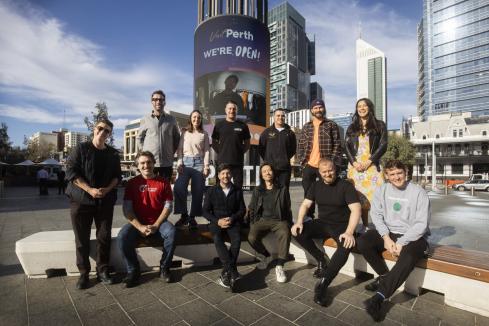 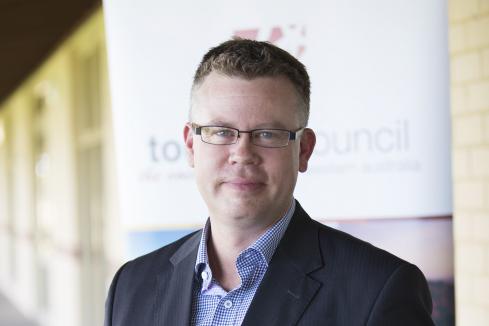