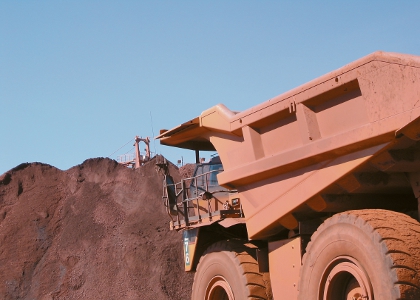 Hong Kong investment house Wah Nam International will move to mop up the remaining shares in Brockman Resources, just over 18 months after launching the first of two takeover offers.

Wah Nam’s stake in Brockman reached 98.12 per cent before the offer closed yesterday.

Wah Nam said it would now focus on taking the Marillana iron ore project in the Pilbara from exploration, to implementation and production.

Wah Nam's initial takeover offer, which was opposed by Brockman, lapsed in June 2011 after it acquired a 53 per cent shareholding.

Wah Nam came back with a second offer, which was recommended by Brockman's independent directors in December 2011.

At close of trade today, Wah Nam’s ASX-listed stock was steady at 5.8 cents.