Wages lifted 0.8 per cent in the three months to September in Western Australia, slightly more than the national increase. 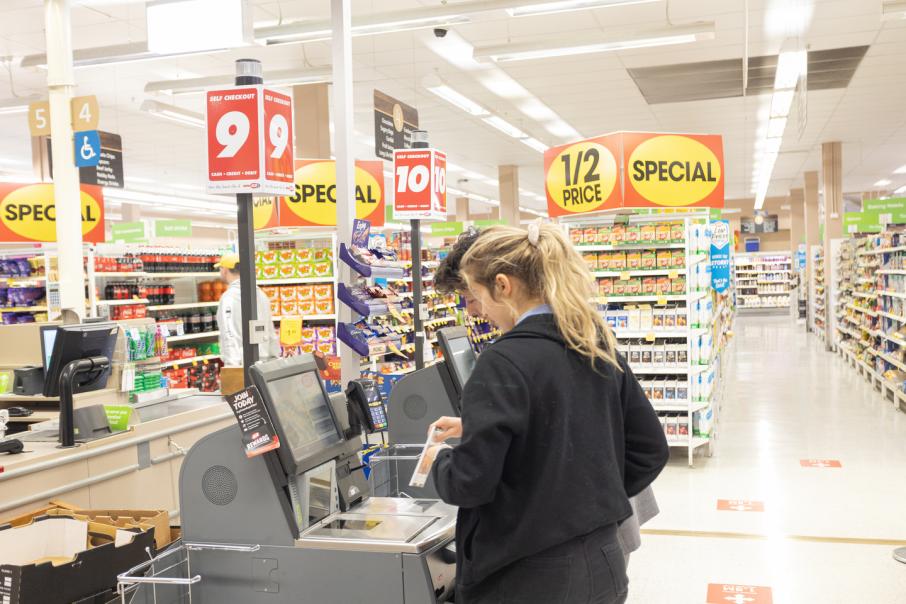 Wages lifted 0.8 per cent in the three months to September in Western Australia, slightly more than the national increase.

It comes amid a white hot employment market in the state, with reports of labour shortages across a range of industries.

Unemployment in WA hit the lowest level in nine years in September, to 3.9 per cent, as thousands of people left the labour force.

Nationally, wages lifted 0.6 per cent in September, according to the Australian Bureau of Statistics.

“Wages growth is heating up, albeit from a low base,” St George Bank economics said in a research note today.

“Pressure on wages is building as labour shortages persist, particularly in industries impacted by international border closures,” the bank said.

“Private sector wages rose 0.6 per cent in the September quarter to be 2.4 per cent higher over the year, marking the strongest annual rate since late 2014.

“Public sector wages, however, are lagging, rising 0.5 per cent in the quarter to be up 1.7 per cent over the year.

“This partly reflects a period of public sector wages freezes, which have now been lifted.”

WA public sector wages were the most frugal in the country with the lowest growth of any state, up 1 per cent across the year. 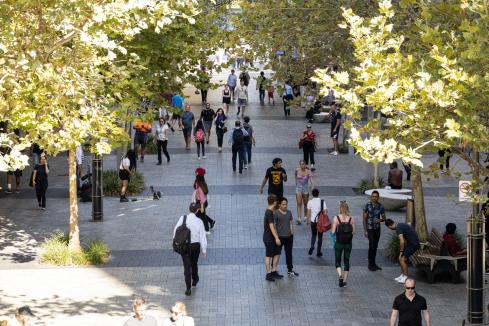