It’s easy to assume the Western Australian Industrial Relations Commission’s recent decision to raise the minimum wage by 1.9 per cent is good news for low-paid workers. 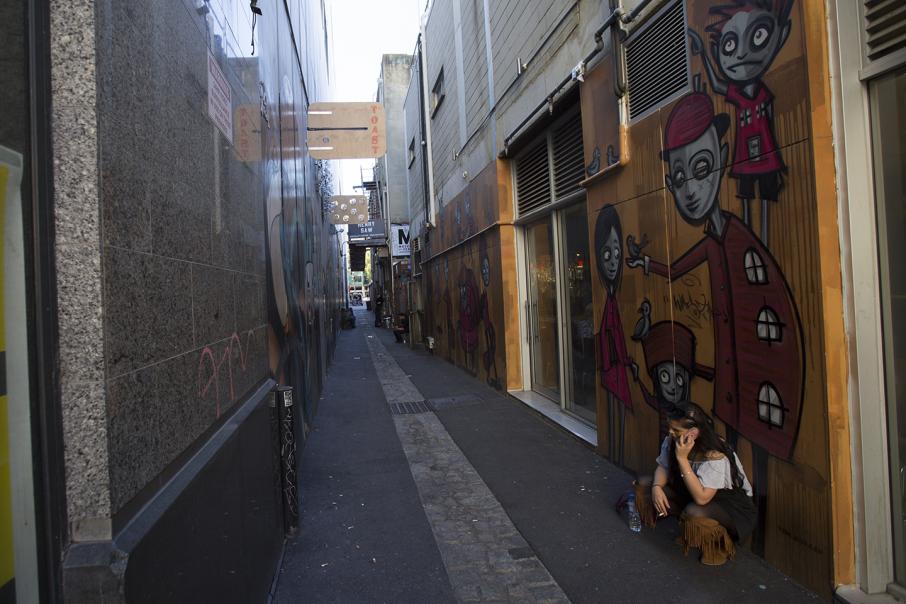 At 12 per cent, WA’s youth unemployment is twice the state’s average across all age groups.

It’s easy to assume the Western Australian Industrial Relations Commission’s recent decision to raise the minimum wage by 1.9 per cent is good news for low-paid workers.

However for the 46,000 Western Australians currently out of work, this month’s increase means raising the barriers to entering the state’s already competitive job market.

Basic economic theory suggests an increase in price met by a downturn in demand. Otherwise known as ‘price elasticity’, this idea is accepted in the broader economy, where price hikes for anything from basic household staples like bread and milk to luxury cars will lead consumers to substitute their choices for less-costly alternatives. And while it may be politically inconvenient to say so, the labour market is no different.

On this front, the most credible modeling on how wage hikes affect employment comes from economist-turned-politician Andrew Leigh, Labor’s current assistant treasurer.

The sad reality of the IRC decision is that the pain will be most acute where the economy is at its weakest. For instance, it’s unlikely the wage hike will drive up inner-city Perth’s unemployment rate of 3 per cent, where even lower-paid workers tend to compensated by awards comfortably more generous than the new $16.53 minimum.

However, the same is unlikely to be true of Mandurah, where, just 72 kilometres south of Perth’s CBD, more than one in 10 workers are without work.

Lacking the vigour of the resources-powered economy found in the state’s north, Mandurah relies heavily on casual jobs supported by a transient tourism industry. And with tourism now in the midst of a long off-season, high minimum wages are no less than a considerable roadblock for jobseekers trying to break a local economy already beset by sluggish demand. In effect, unless an unemployed worker can convince a business in the area their contribution is worth $16.53, they stand little to no chance of being hired.

Making this case to an employer is especially tough for young workers typically lacking skills and experience. Indeed, with youth unemployment in WA at 12 per cent – more than double the state average – there’s no doubt young jobseekers are already struggling to demonstrate their value to prospective employers.

Indeed, for workers with few marketable skills, being able to compete on the cost of their wages could easily be their best shot at getting a foothold in a market. This is most true in rural and regional areas, especially in the state’s east, where opportunities for even experienced workers may well be sparse.

The damage of pricing low-skilled workers out of the workforce goes well beyond the immediate loss of wages and public cost of social welfare payments. Even the most basic job provides workers with skills and experience that will boost their future prospects. Especially for young people, early experience can be a critical first step towards setting up a lifetime of gainful employment.

In many cases, the contacts, mentorship and work ethic gleaned by employment in those all-important younger years will prove far more valuable than a modest weekly wage.

Foregoing a meagre salary is one small part of the far larger opportunity cost of a high minimum wage.

Recognising this exposes the naivety of claims that paying workers less than $16 an hour is an affront to their basic dignity. The aspiration that all low-skilled workers should be paid a generous wage is clearly laudable. However, the practical question is whether such workers are better off participating in the economy – irrespective of their wage – or remaining unemployed.

One of the more misguided claims frequently levelled by left-of-centre politicians and trade unions is that higher minimum wages are necessary to prevent low income households sliding into abject poverty. As the government’s ‘Household, Income and Labour Dynamics in Australia’ survey has found, minimum wage workers are not heavily concentrated in Australia’s most socially disadvantaged households. Among full-time minimum wage workers, 11 per cent were lone parents and 5.3 per cent were part of a couple with dependants.

More revealing still, the survey found workers minimum wage workers are predominantly on casual contracts, between the ages of 21-29, from non-professional backgrounds and disproportionately migrants working in firms with 10 or fewer employees. In other words, they are the very type of worker for whom a record of successful previous employment is likely to be their greatest asset in the future job market.

Putting these jobs at risk in an attempt to use the minimum wage to alleviate poverty is a blunt-axe solution to a complex problem.

If allaying hardship is our main concern, the better approach would be to supplement low-wage households with targeted transfer payments while tapering down high pay minimums that stymie those at the lowest end of the market.

The only real way to improve the plight of workers who rely on the minimum wage is to give them every opportunity to gain the experience and skills they’ll need to increase their productivity and in time, command a higher wage. Contrary to popular opinion, increasing the minimum wage hinders this process far more than it helps it.

• John Slater is executive director of the HR Nicholls Society