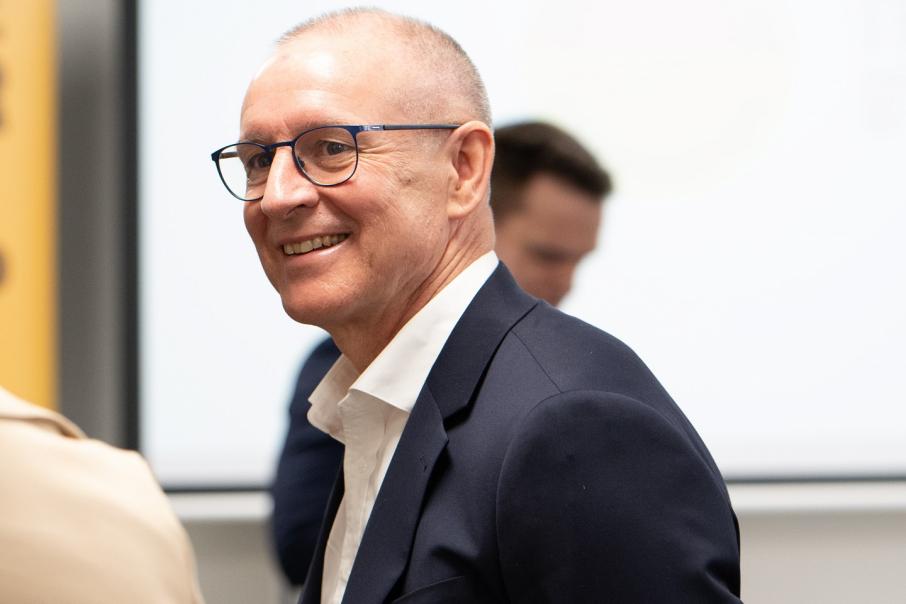 Jay Weatherill has backed higher wages and improved benefits in the childcare sector as Australia continues to grapple with an increasingly tight labour market.

Labour shortages have become a topic of intense debate in recent months, as employer groups like the Business Council of Australia and Chamber of Commerce and Industry of WA have blamed low levels of migration due to border closures for a worsening skills shortage across Australia.

Many unions, including the Construction Forestry Maritime Mining and Energy Union, have taken a different view, with CFMMEU state secretary Mick Buchan lambasting the shortage as a “myth” in a letter sent to the premier in July.

Federal budget forecasts appear to support the notion that pay has stagnated across the economy, with the latest budget papers suggesting wages would only increase by between 1.25 and 2.75 per cent between now and 2025.

Labour shortages have long since been expected in the childcare sector, though, with the federal government predicting as far back as 2019 that the sector would need an additional 39,600 workers by 2024 to meet growing demand.

And while the latest federal budget included $1.7 billion to improve childcare affordability, groups such as the United Workers Union have continued to argue in favour of pay increases.

Speaking at a Committee for Economic Development of Australia-hosted event earlier today, Mr Weatherill, who was premier of South Australia between 2011 and 2018 and now serves as chief executive of Minderoo Foundation’s Thrive by Five initiative, said quality couldn’t be separated from the value placed on the workforce.

“The value [of workers] is in lots of ways what you pay them, of course,” he said.

“But it’s not just that. When you speak to the educators, they also want the professional space to practice what they’ve learned.

“If they don’t have that space because there’s just not the time and they don’t have the sort of conditions, the holidays, the space to apply what they know, if it is just juggling crowd management, that’s going to be deeply distressing and devaluing.”

Mr Weatherill argued workers didn’t enter the sector to make themselves rich, but that low wages could in some cases add insult to injury if conditions proved poor.

“If you’re run off your feet, you can’t engage properly in the process, and you don’t get paid [well], it’s almost the straw that broke the camel’s back,” he said.

“All those things need to be addressed.

“Some good operations do; some not for profits manage to pay good wages, manage good [staff] ratios, manage to give their staff extra holidays, and they still manage to do it inside a fee structure that is affordable for parents, so it is possible.”

In addition, he argued that better pay and conditions leads to retention of staff with greater than 10 years’ experience, which can improve outcomes for children who benefit from long-term, stable relationships with carers.

“High turnover is the enemy of this relationship building,” he said.