WHO says wear a mask

The World Health Organisation has updated its guidance on the use of masks, advising all children above the age of 12 to wear face coverings where appropriate. 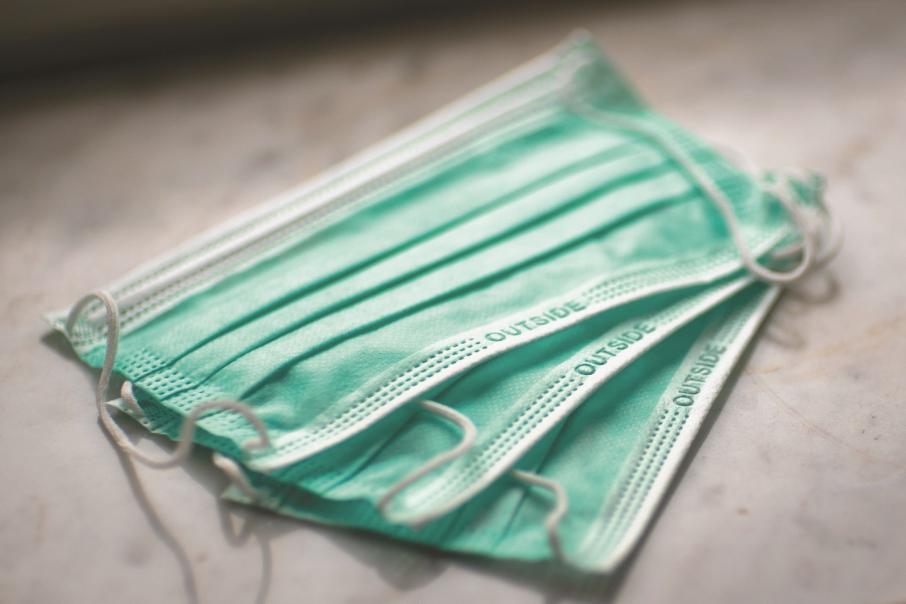 The WHO has advised all children above the age of 12 to wear a face covering. Photo: Mika Baumeister

The World Health Organisation has updated its guidance on the use of masks, advising all children above the age of 12 to wear face coverings where appropriate.

Children were generally thought to be less vulnerable to the virus following its spread throughout China in December of last year, owing to the relatively low infection and mortality rate among younger people.

That appears to still be the case, with the WHO currently estimating that just 7 per cent of reported infections have been in children, with relatively few deaths compared to other age groups.

However, as cases began rising across North America, Asia and Europe, anecdotal evidence began to emerge that children were just as likely as adults to spread the virus.

The debate has become particularly heated in Israel, where several studies have linked the rapid reopening of schools in May to a second wave of infections.

Israel now regularly reports more than 1,000 new infections per day, with hundreds of its schools forced to close in an effort to contain outbreaks.

Announcing its guidance in a joint statement with UNICEF in late August, the WHO noted there was little evidence to help understand the degree to which age affected transmission of the virus.

Nevertheless, the document recommends the use of face coverings as part of a wider risk-based approach to mitigating spread of the virus.

“According to the limited available evidence, young children may have lower susceptibility to infection compared to adults, however, available data suggests that this may vary by age among children,” the statement read.

“Data from seroepidemiology studies and transmission studies suggest that older children … may play a more active role in transmission than younger children.”

While there is no rule mandating the wearing of face coverings in Western Australia, all children over the age of 12 are required to wear one in Victoria and NSW when going to and from school.