CBH Group has awarded six of the nine contracts for its $150 million Network Strategy Expansion project, including four to local contractors WCP Civil and Georgiou Group. 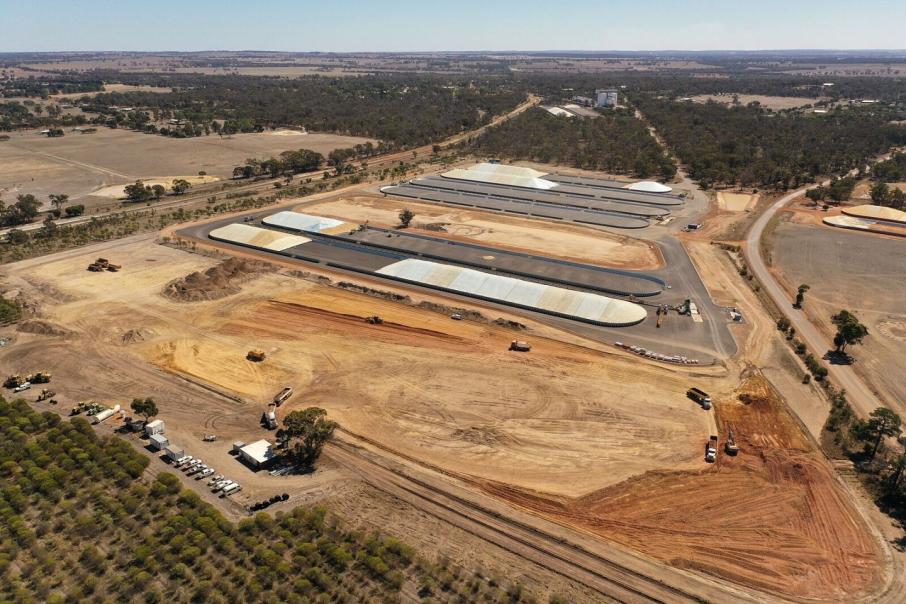 CBH Group has awarded six of the nine contracts for its $150 million Network Strategy Expansion project, including four to local contractors WCP Civil and Georgiou Group.

The contracts were given to WCP Civil, Georgiou Group and WBHO Infrastructure for the delivery of a combined total of approximately 700,000 tonnes of new permanent storage across six receival sites, along with improvements to key infrastructure to enhance site efficiencies.

The scope of works at the respective sites encompasses civil and structural works, which includes earthworks and roadworks, as well as mechanical and electrical works.

WCP Civil, which is a subsidiary of Perth-based family company WestCoast Profilers, will work on three receival sites; Broomehill, to deliver 77,400 tonnes of additional storage, Lake Grace for 84,000 tonnes, and Gairdner for 46,800 tonnes.

Georgiou Group is responsible for 152,000 tonnes of new storage at Cranbrook.

The subsidiary of South Africa-based WBHO, WBHO Infrastructure, won works for McLevie for 236,000 tonnes of extra storage and Dowerin West for 122,000 tonnes.

CBH has budgeted around $150 million this year for all network capital projects that will add over 800,000 tonnes of new storage, and associated inloading and outloading equipment.

CBH general manager of project delivery Andrew Porter said the team remained on schedule to deliver a significant amount of new storage before harvest this year.

“The awarding of these contracts continues to maintain the pace that CBH established in 2018 to continually enhance the network,” he said.

“The project delivery team has worked closely with contractors of Western Australia to ensure the builds are delivered safely, on time and to the highest quality and value to ensure we play our role keeping our growers competitive.

“We have now finalised contracts for over two thirds of our approved expansion projects pipeline for this year, and in coming weeks, we expect to award contracts for the remainder of the projects.”