The WACA has revealed the nine-figure number it has asked the state government to contribute for a proposed $207 million redevelopment of the East Perth cricket ground. 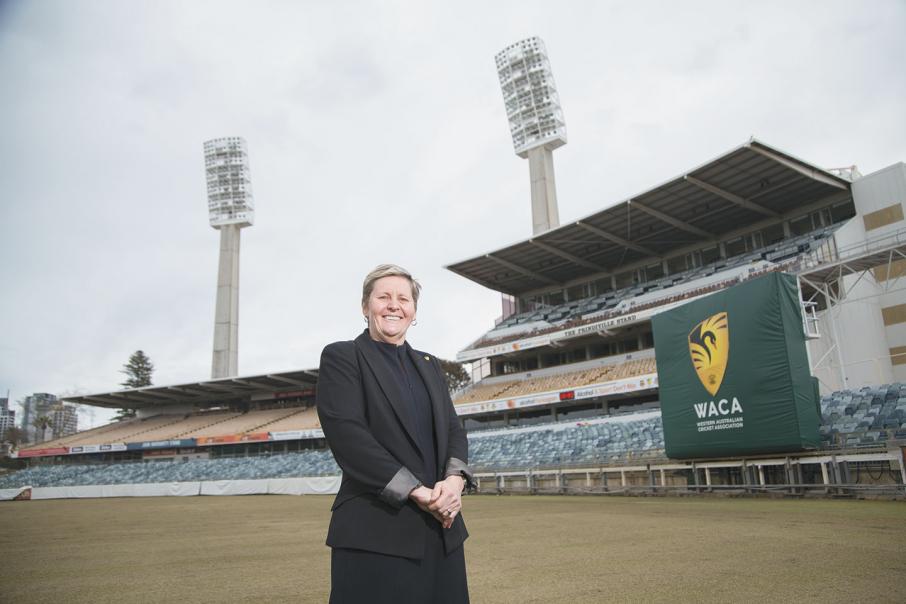 The WACA has revealed the nine-figure number it has asked the state government to contribute for a proposed $207 million redevelopment of the East Perth cricket ground.

The WACA has submitted a funding request to the state government for $175 million for the redevelopment, which it says would transition the venue into a 15,000-capacity boutique stadium with new seating facilities and more shade.

That would be 5,000 fewer than current capacity.

The plans also include new dedicated player and training facilities, as well as a resizing of the oval that would accommodate WAFL matches.

“The redevelopment (would) also allow for co-location with the WA Football Commission should current negotiations lead to an agreement of terms,” the WACA said in a statement.

“The future WACA ground, together with the new world-class 60,000-seat Perth Stadium, will create a unique and impressive sporting precinct which capitalises on the future growth of cricket, other sports in WA and the East Perth community.”

“We want to ensure it continues to play a role in WA’s community and sporting landscape for the next 100 years, which means a significant development is required,” she said.

"The WACA ground’s high-performance facilities are rated the lowest in the country and, while other major cricket venues have undergone significant upgrades, we continue to fall behind which has the potential to impact our performance at a state level and the ability to develop Australian players.

"To continue to grow the nation’s number one participation sport, inspire a new generation of players and fans, and support WA’s sport objectives for cricket and football, our high performance facilities need to exceed those in the eastern states.

"Not only would the development provide a boost for WA tourism, both international and interstate, but it would also present opportunities for other uses of the WACA ground to activate and enhance the community and East Perth precinct.”

When the new Perth Stadium is completed, the WACA will lose all Big Bash League matches, along with one-day and Test matches against India, England and South Africa to the new venue.

The WACA said last year at the launching of its ‘Vision 2030’ report that it would seek funding commitments from both state and federal governments, as well as Cricket Australia and Lotterywest to fund the redevelopment.

It was also considering selling of a number of land assets it holds, which was valued at $26 million at the time (September 2015).

If the WACA is granted the funds it needs to begin the redevelopment, it anticipates completion of the works in time for the 2020-21 season.