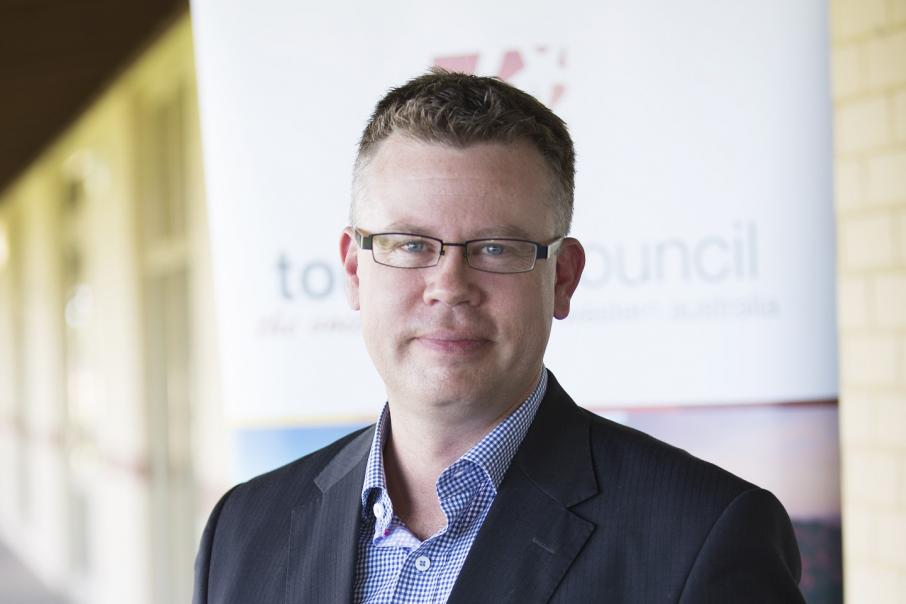 Another five WA businesses were awarded silver and bronze medals at the ceremony, sponsored by Qantas and held in Canberra on Friday.

Balingup Heights Hilltop Forest Cottages won a gold medal for self-contained accommodation, after receiving a bronze medal at the Australian Tourism Awards in 2018.

The Balingup cottages are listed on the WA Tourism Awards’ Hall of Fame, having previously won gold for self-contained accommodation three years in a row.

It had won gold medals for adventure tourism in 2016 and 2017, and an award for best unique accommodation in 2017.

Horizontal Falls’ hotel was also previously awarded five gold medals at the WA Tourism Awards and was the winner of the Sir David Brand Award for Tourism in 2017.

It is listed on WA Tourism Awards Hall of Fame for adventure tourism and unique accommodation.

“The list of WA medallists from the Qantas Australian Tourism Awards demonstrates that our state is home to exceptional, nation-leading product,” he said.

“When you holiday in WA, you are supporting the local communities and jobs which depend on tourism,” he continued.

“You can make even more of a difference by choosing to book directly with tourism operators, rather than through online booking engines, to ensure your money stays in the local community.”

Tourism Minister Paul Papalia said the WA winners had proved that the state has quality and diversity in its tourism offerings.