Two Western Australian businesses have been recognised for their achievements in the subsea engineering sector at the 2017 Subsea Energy Australia awards. 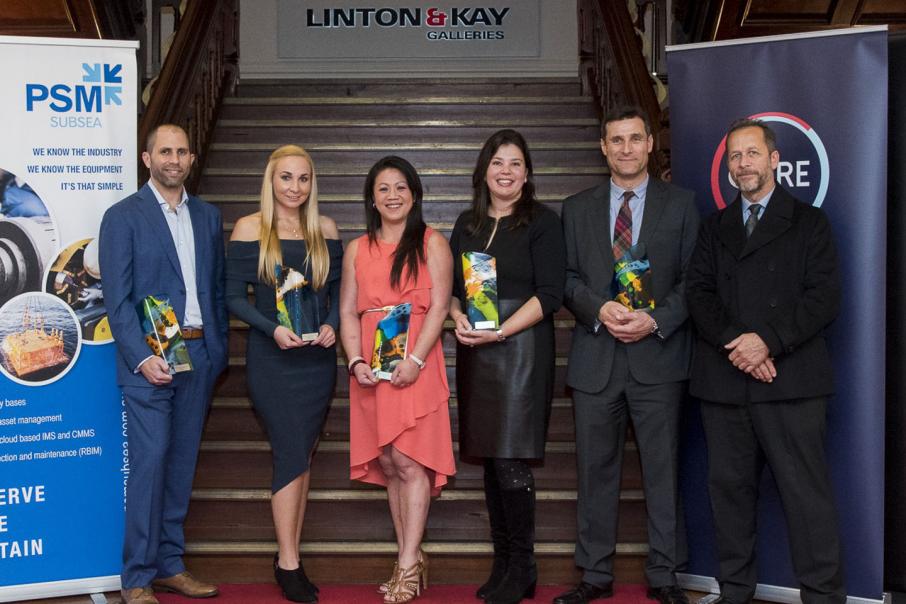 Two Western Australian businesses have been recognised for their achievements in the subsea engineering sector at the 2017 Subsea Energy Australia awards.

Perth-based Cube Offshore won the innovation and technology award for its work to develop a modular system for attaching large cargoes to ships.

Cube developed its modular, reusable system following  a tender process launched by Woodside Petroleum for the development of a new design by industry.

Yangebup-based Nexxis won the industry’s new enterprise award on Friday night for its use of medical imaging-style technology to scope out the insides of pipes and holes.

Nexxis was established in 2014 by Jason De Silveira, and was selected by industry giant GE in 2015 as a channel partner for its equipment, which include borescopes, extendable pipes with cameras inside that can stretch down holes.

Such scopes can be used to inspect equipment without project proponents needing to fly in technical experts from overseas during shutdowns to inspect in person, as they can be remotely controlled.