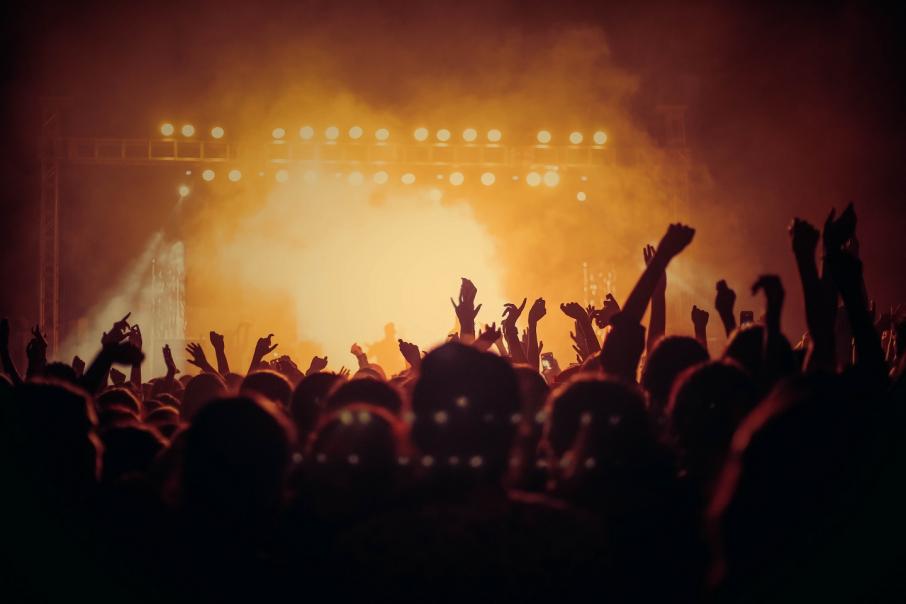 WA enjoyed faster overall employment growth over that period, but not in creative jobs for all but a handful of sectors.Photo: Vishnu R Nair

The traditional notion of creativity used to focus more on the role of arts and culture, but a much broader narrative of a ‘creative industries’ sector has emerged – one that encompasses digital design and innovation, communications, marketing and media.

Yet recent research by the Bankwest Curtin Economics Centre has found that Western Australia lags well behind the nation as a creative economy, especially in terms of employment in creative jobs, whether defined by industry sectors or occupations.

Internationally, creative hubs have been pivotal to the emergence of regions with strong capabilities in creative industries.

Accordingly, Australia’s creative workforce is heavily concentrated in Sydney, Melbourne and, to a lesser extent, Brisbane.

Creative employment in Australia grew around twice as fast as overall employment, according to data from the two most recent national censuses, again driven largely by NSW and Victoria.

WA enjoyed faster overall employment growth over that period, but not in creative jobs for all but a handful of sectors.

As shown in the accompanying chart, jobs in creative occupations accounted for just 3.2 per cent of WA’s jobs, compared with around 5.5 per cent in NSW and Victoria. 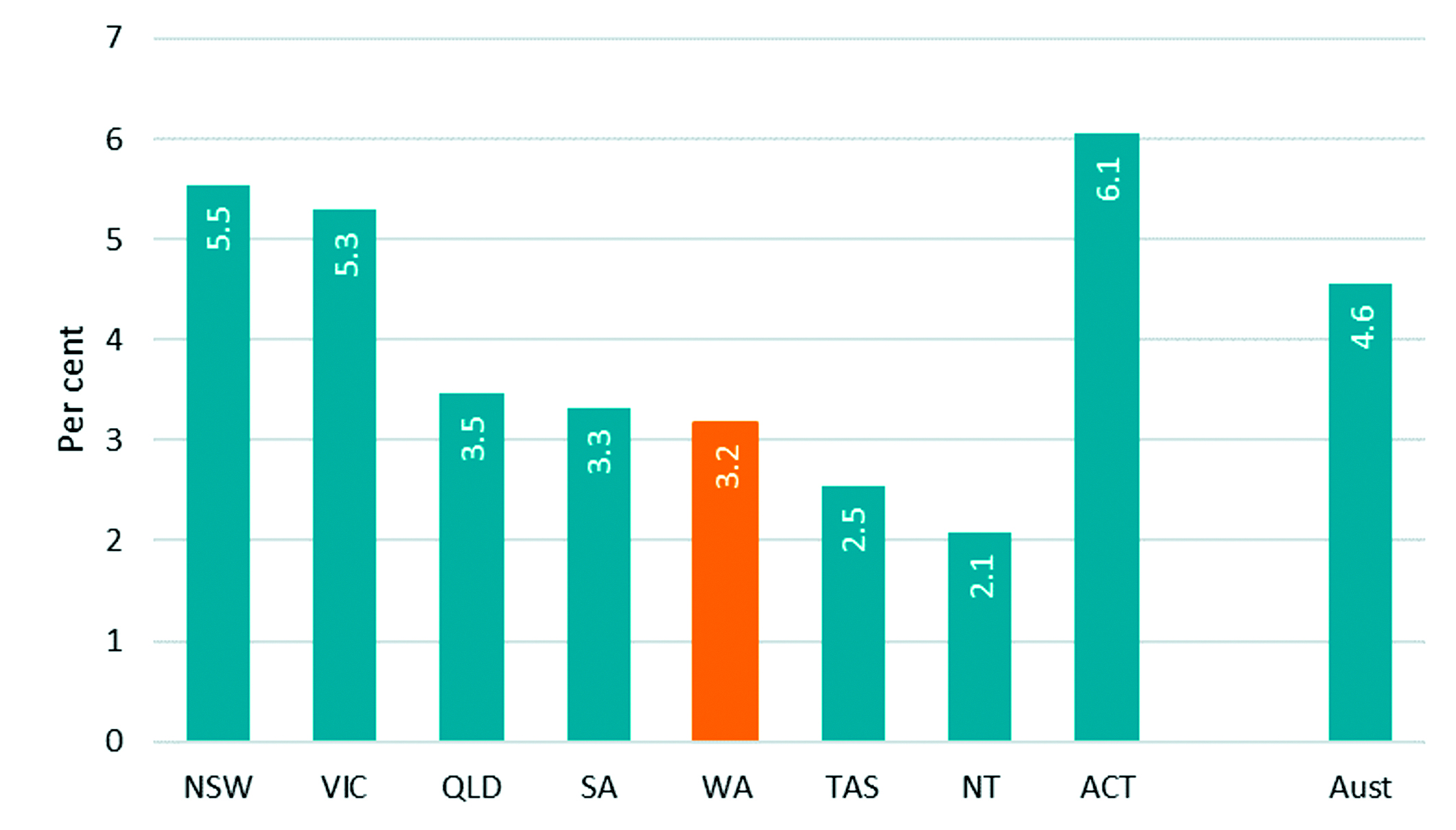 Creative occupations: share of employment by state and territory, 2016

Music, sound recording activities and creative and performing arts feature among those creative industries in which WA’s employment shares are roughly on a par with the national picture.

And WA’s jewellery manufacturing industry enjoys a distinct comparative advantage, with a 60 per cent higher share of employment in WA than in Australia as a whole.

But WA has a lower share of employment relative to the national average across virtually all of the remaining creative industries.

Indeed, recent employment growth in the larger eastern capital cities has cemented their position as the country’s centres of creative production.

So what options does WA have to develop the size and scope of its creative industries?

One clear area of strength lies in the rich diversity of Indigenous cultures, whose traditional lands cover the state, and associated opportunities for art, performance and tourism.

Another opportunity is for a creative hub centred around Fremantle.

From ACDC through to Tame Impala, the Fremantle music scene has proven a fertile breeding ground.

Spatial analysis of industry networks across WA confirms a strong cluster of activity related to the creative and performing arts in Fremantle, notably in music and film.

The recent $146 million state budget commitment to the film and television industry and development of a production facility at Fremantle’s Victoria Quay is both welcome, and supported by empirical evidence.

However, investment in creative arts needs to be broadly based and include funding for traditional creative arts.

And affordability and accessibility must be a policy focus.

To compete with the larger cities, WA will need to develop its own niche that builds on the state’s strengths and unique physical, cultural and historical assets.

Successful economies need to be creative economies, and a vibrant and diverse creative industries sector is an important part of WA’s economic future.