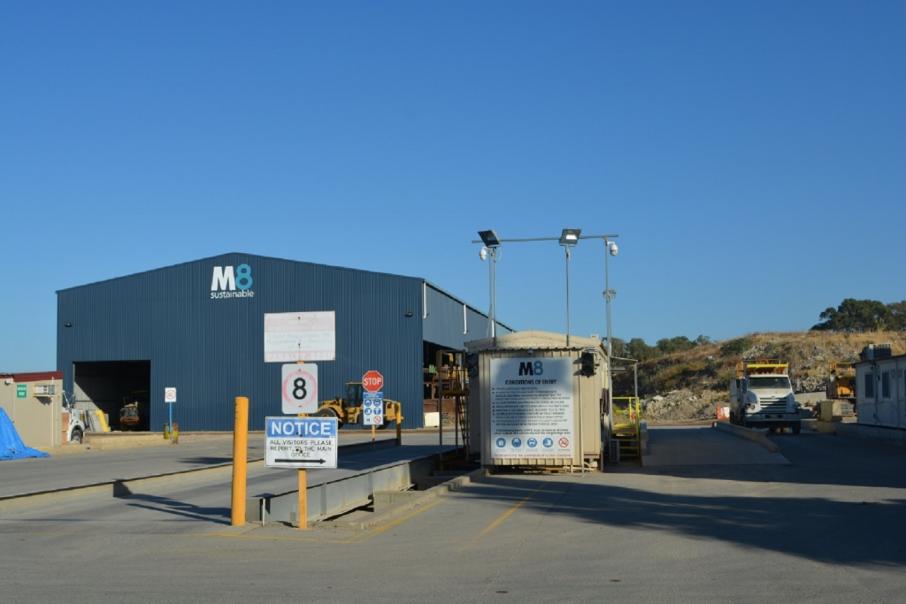 A recycling and waste management business led by Bob McKinnon and Tom Rudas has kicked off plans for a stock market listing, with the company hoping to “supercharge” its growth and turn recent losses into substantial profits.

M8 Sustainable operates a waste processing facility in Maddington that was previously owned by private company Aurigen Group, which went into administration in 2017.

It provides management services at the Brockway waste facility in Shenton Park, which was also bought from administrators.

In addition, M8 is in the process of developing a major new landfill facility at Gingin.

M8’s major shareholder is Thai company SBANG, which currently has a 40.7 per cent stake.

Another Thai company, Star Universal, owns a 28.2 per cent stake.

SBANG and Star jointly own the Brockway waste facility that M8 operates.

The proceeds will mainly be used to fund the Gingin development ($9.5 million) and to partially repay principal and interest on loans from SBANG ($5.6 million).

After paying employee benefits ($2 million), rent ($1.2 million) and other expenses, it incurred an after-tax loss of $7.2 million.

The company has ambitious growth plans, as detailed in the conditions attached to 10 million performance rights that will be issued to directors and executives.

Most of rights will convert to ordinary shares if M8 achieves operating revenue of $40 million and underlying earnings (EBITDA) of $12.5 million within two years.

M8 is led by managing director Tom Rudas, who has extensive experience in the recycling sector, including with Aurigen and ASX-listed AnaeCo (which previously operated the Brockway facility).

Its chairman Bob McKinnon and director Richard Allen were previously involved with Toxfree Solutions, which was taken over by ASX-listed Cleanaway in 2018 for $671 million.

Mr Rudas said the company had received strong initial interest in the IPO.

“The capital raised and the ASX listing will provide the platform to supercharge our current growth phase, including the development of Gingin, which will be a welcomed facility because of the lack of landfill sites in the northern corridor,” he said.

“Our strategic focus has been tailored towards what we call the ‘smart’ end of waste management.

“We are not involved in collection but prefer to focus on the processing and disposal of waste which are higher value and less crowded sectors of the market.”

The investigating accountant for the IPO was EY and the legal adviser was Steinepreis Paganin.