All but one of WA’s five major universities have slipped in new global rankings compiled by a UAE-based consultancy firm. 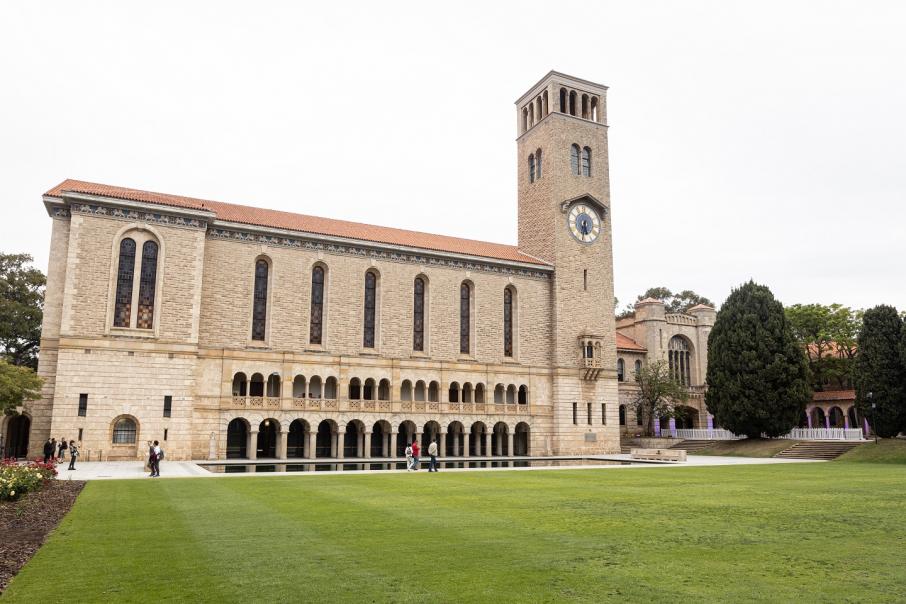 All but one of Western Australia’s five major universities have slipped in new global rankings compiled by a UAE-based consultancy firm.

The list, compiled by Centre for World University Rankings, calculates its places based on each university’s education, employment, faculty and research performance; it does not assess student surveys or university submissions.

The University of Western Australia was the highest ranked WA-based institute on the list, placing 156th globally and in seventh place nationally.

While it maintained its national ranking from last year, its global ranking fell from 151st place, mostly due to a lower research and faculty score.

The only university to improve its global ranking was Edith Cowan University, which moved from 1067th to 1037th due to a significant improvement in its research score.

All WA-based universities maintained their national rankings this year.