The latest round of national research grants has once again highlighted the University of Western Australia as the state’s leading research institution, with Curtin University of Technology following close behind. 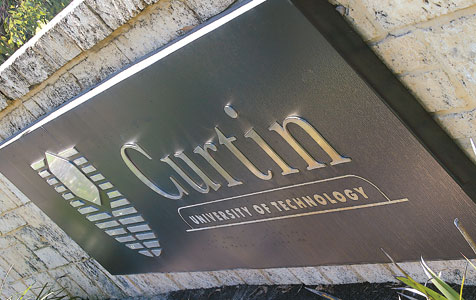 The latest round of national research grants has once again highlighted the University of Western Australia as the state’s leading research institution, with Curtin University of Technology following close behind.

The projects, totaling more than $88 million across the country, were announced by Education Minister Christopher Pyne and have been awarded through the Australian Research Council’s Linkage Projects scheme.

Mr Pyne said collaboration and co-investment in quality research was fundamental to a prosperous future.

“It is critical we have opportunities for our researchers to work together with industry and business, who hold the knowledge and are often the end-users or commercialisers of the innovations that flow on from research,” he said.

UWA and Curtin University received the bulk of the circa $9 million in funding awarded to WA universities, with $5 million and $3.2 million awarded respectively, while Edith Cowan University and Murdoch University split the remaining pot of $761,291.

WA received about 10 per cent of the total grant for 25 out of the 251 projects across the country.

UWA is a member of the Group of 8 universities, a group of Australia's oldest and wealthiest universities, which traditionally dominates research funding.

Of the notable projects that have been awarded funding, UWA received a $720,000 grant for research into the national heritage significance of the Dampier Archipelago’s petroglyphs and stone features, to assist in knowing when, why and how this art was produced.

Business News recently reported that the 2014 Vinnies WA CEO Sleepout was recently held at the WACA Ground to support the charity.