WA's public universities have largely maintained their position in the latest QS World University Rankings, despite what has been a difficult period for the nation’s higher education sector. 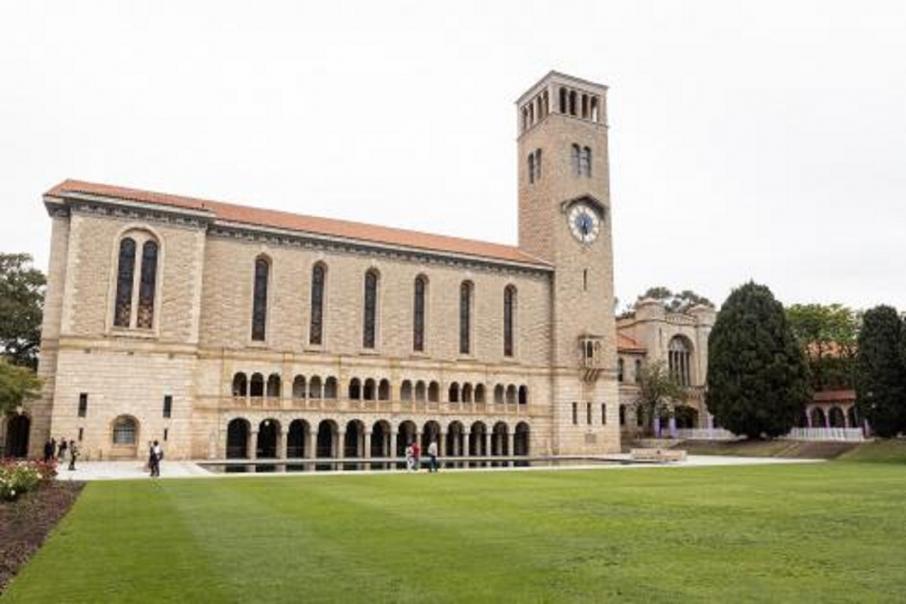 Western Australia’s public universities have largely maintained their position in the latest QS World University Rankings, despite what has been a difficult period for the nation’s higher education sector.

Those rankings, one of three major global surveys of universities conducted annually, consider the ratios of international students and faculty, academic citations, and other reputational matters in determining its list.

The list is published by UK-based firm Quacquarelli Symonds.

University of Western Australia is again the highest-ranking university, finishing in 92nd place and maintaining its position in the top 100.

This year, it ranked best on measures of international student and faculty ratios and citations per faculty, while lagging on the overall faculty-to-student ratio.

Curtin University was the next-best-ranked WA university, coming in at 217th place, continuing its five-year improvement on the QS list.

Curtin performed strongest on its international faculty ratio and citations per faculty, while lagging on its faculty-to-student ratio and academic reputation.

Murdoch University, meanwhile, finished in the 581st-580th band, a decline on its 2020 result, while Edith Cowan University maintained its position in the 651st-700th band.

The University of Notre Dame did not appear on the list.

Elsewhere on the list, Australian National University achieved the highest ranking of any university in Australia, at 31st.

That list is compiled by a consultancy firm based in the United Arab Emirates.

UWA again ranked highest of all of WA’s universities on that list, finishing in 156th place.

It was also the seventh highest ranking Australian university to appear on the list.