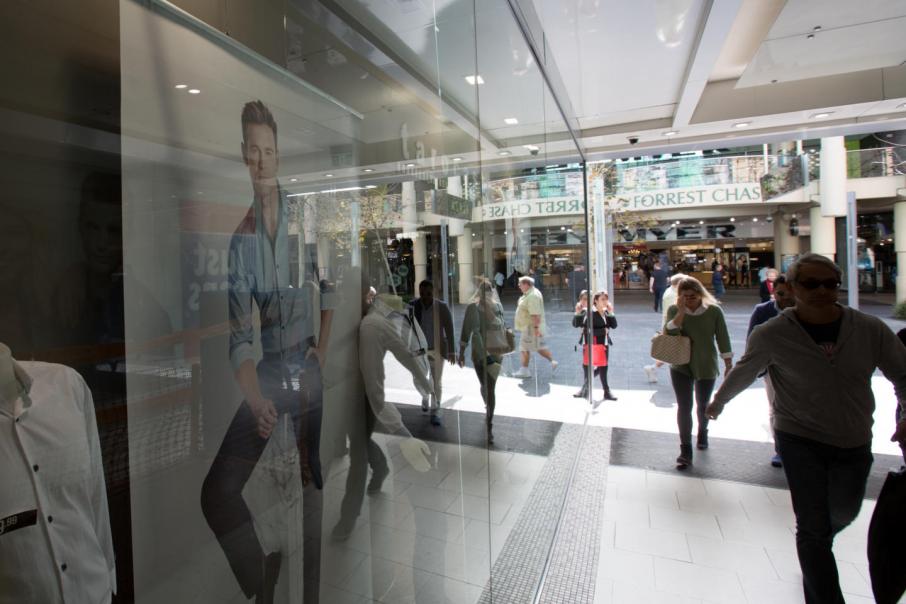 WA"s participation rate increased by 0.8 per cent to 68.8 per cent.

However, the total number of people with jobs rose by 61,600, the Australian Bureau of Statistics data showed, far higher than the 19,000 increase that economists had predicted.

WA"s participation rate increased by 0.8 per cent to 68.8 per cent, contributing to the overall rise in unemployment of 0.6 per cent for the month.

Full-time employment rose by 41,900 jobs while part-time positions increased by 19,700.

The ABS figures also showed that the participation rate, which refers to the number of people either employed or actively looking for work, was up 0.3 percentage points at 65.5 per cent.

Australia's jobs market has seen an acceleration in job creation over the past year on the back of a revival in business sentiment.

However, wages growth has remained weak, which has had an impact on consumer spending. 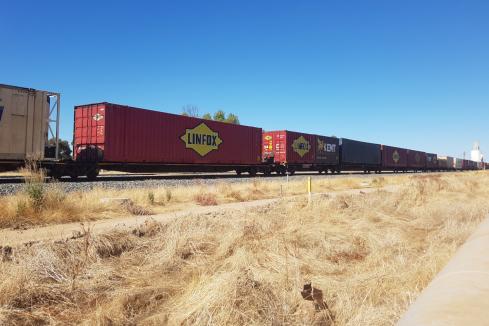