Western Australia’s unemployment rate has hit its highest level in more than 16 years, despite the state’s economy adding jobs in March, according to the latest data from the Australian Bureau of Statistics. 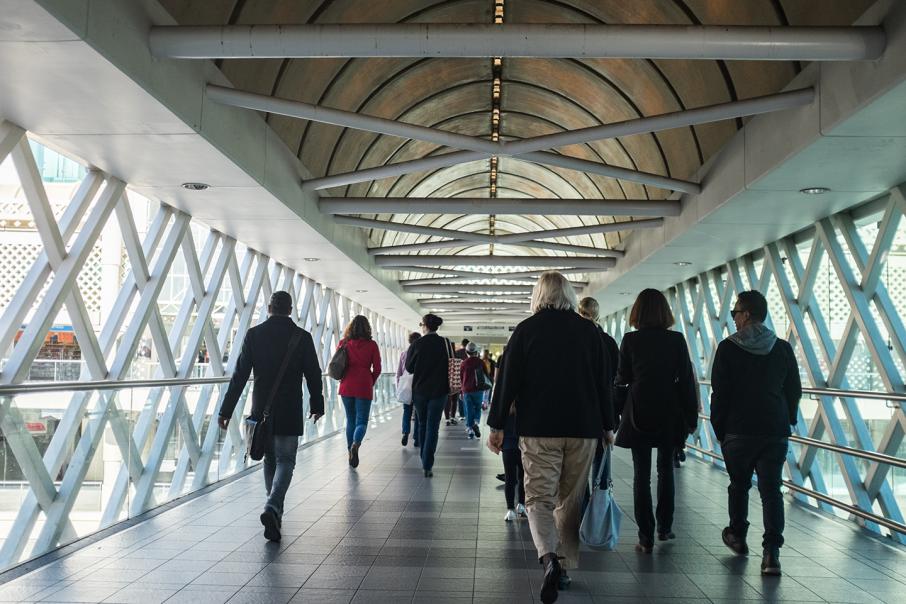 Western Australia’s unemployment rate has hit its highest level in more than 16 years, despite the state’s economy adding jobs in March, according to the latest data from the Australian Bureau of Statistics.

WA’s seasonally adjusted unemployment spiked to 6.9 per cent in March, having not reached that level since January 2002 when the state recorded a 7.1 per cent rate of unemployment.

Last month, WA’s unemployment rate was 6.1 per cent, indicating an increase of 0.8 per cent from February.

However, the local economy added about 700 jobs in March, while the participation rate increased to 68.7 per cent, with about 1.3 million people employed in WA.

Shadow Treasurer Dean Nalder said the data revealed more Western Australians were looking for work in March than at any time since records began in 1978.

“Western Australia has the highest unemployment rate in the country, with almost 100,000 Western Australians unemployed, 10,000 more than when Mr McGowan came into office promising more jobs and greater job security,” he said

“This premier swept into office just over a year ago promising 50,000 more jobs, debt reduction, no new taxes or increases in taxes, and no cuts to frontlines services.

“Mr McGowan has failed to deliver not only on a plan for jobs but on all of these promises.”

Tourism Minister Paul Paplia said the figures were not alarming.

"What we see is an increase in the unemployment rate as a result of thousands of extra people entering the workforce last month," he said.

About 12,000 people were added, which Mr Papalia said was due to a sense of optimism.

Chamber of Commerce and Industry of WA chief economist Rick Newnham said WA had the most restrictive retail trading hours and the highest payroll tax on jobs in the nation.

“This latest spike in unemployment, with 8,412 full-time jobs being lost from the WA economy, is the result of these anti-job policies,” he said.

“The government cannot expect low unemployment in WA when it increased payroll tax in its last budget, putting a handbrake on SMEs taking on more employees, and has walked away from supporting the upskilling of the WA workforce by removing the Payroll Tax Exemption for existing employees.

“The WA economy remains in a fragile state and needs the right policies from the WA government to recover.”

Nationally, the unemployment rate was steady at 5.5 per cent for a third straight month.

The total number of people with jobs rose by 4,900 in March, well below market expectations of a gain of 20,000.

ANZ senior economist Felicity Emmett said it was inevitable that there would be a period of softness in the labour market after 2017's stellar performance.

"The slowdown in employment growth comes on the back of a very strong run through 2017 and with labour market leading indicators remaining positive there are still reasons to be optimistic about the outlook for employment and unemployment this year," she said.

"Buoyant business conditions and ongoing strength in job vacancies suggest that employment will continue to expand and the unemployment rate should trend lower in coming months."

The participation rate - the number of people working or looking for work - rose to 65.6 per cent in March, from 65.5 per cent in February, and compares to 65.7 per cent in January.

The Australian dollar dropped almost one third of a US cent to US77.64 cents shortly after the release of the jobs figures, but has since recovered to be trading at US77.93 cents at 1330 AEST.