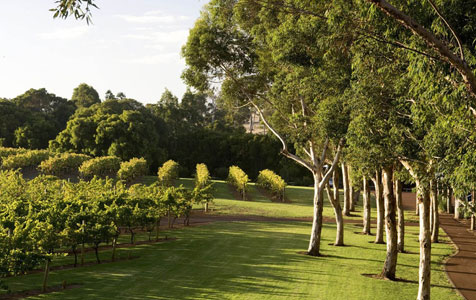 Only two Australian destinations made the list, with Margaret River tied for sixth place and praised for its vineyards and beaches.

The accolade comes on the back of Margaret River being named Best Town in Australia by readers of Australian Traveller for the past two years.

“It’s no wonder this small town, just south of Perth on Australia’s west coast, ranked high in the friendlies category: It’s known for excellent vineyards and plenty of surfing; who wouldn’t be happy?” a Conde Nast Traveler spokesperson said.

The other Australian destination that made the list was Hobart, which was topped only by Brazil’s ‘Island of Magic’, Florianopolis.

Newark, New Jersey, was named the world’s most unfriendly city.