WA will reopen its interstate border to Victoria and NSW from December 8. 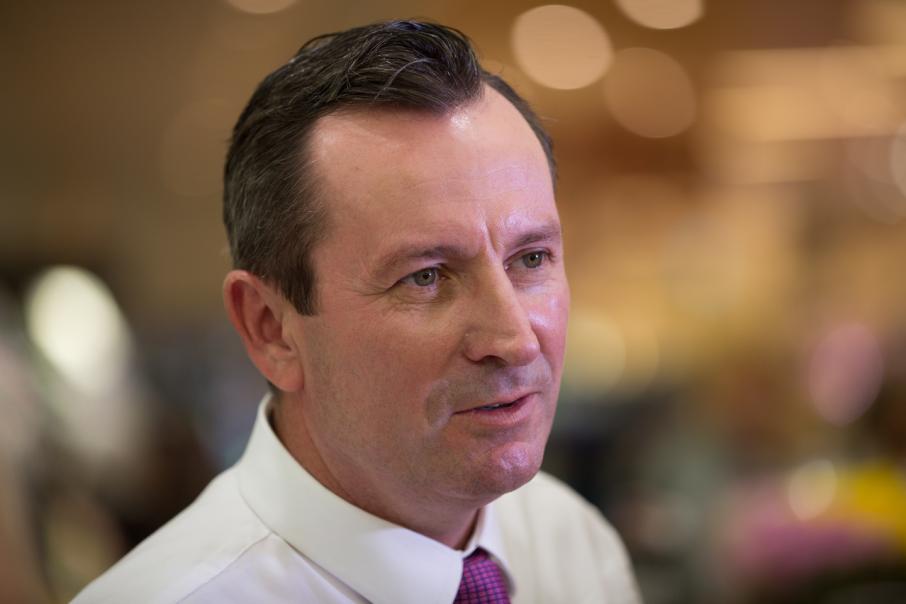 The state government has said Western Australia will reopen its interstate border to Victoria and NSW from December 8.

Announcing the news this morning, Premier Mark McGowan said advice from the chief health officer provided for a safe and cautious path to reopening to Australia's two most populous states.

As of 12:01am next Tuesday, all arrivals from Victoria and NSW will be screened at Perth Airport and be tested for COVID-19 if deemed neccessary.

Travellers will not be allowed in if they have interacted with anyone who has been in South Australia, which is deemed a medium risk state under current health guidance, in the 14 days prior to their arrival.

Visitors from SA are currently barred from entering WA, with that decision to be reviewed on December 11.

"WA’s border controls have proved highly effective in reducing the risk of COVID-19 coming into our state from other Australian jurisdictions," Mr McGowan said.

"As a result, WA is safe and strong, and we want to keep it that way under our controlled border regime.

"We can take this next step, safely and cautiously, thanks to the recent success of our friends over east getting the spread of the virus under control."

This morning's announcement follows seven months of no community transmission of COVID-19 in WA.

The state had maintained strict requirements on interstate travellers in that time, with Mr McGowan reasoning that the hard border had allowed the state's economy to reopen earlier than elsewhere.

In reopening to Victoria, which has been Australia's worst-affected state by number of COVID-19 infections, and NSW, which consistently recorded instances of community transmission well into November, WA will now be open to seven of eight states and territories in time for Christmas.

All states and territories, with the exception of WA, had informally agreed in national cabinet to reopen to the rest of the country before December 25.

“I’m very pleased we’ve been able to make progress with our controlled interstate border arrangements and we’ve done so in a careful and cautious manner to keep the WA community safe," Mr McGowan said.

"The premier's decided to add a couple more days [and reopen to NSW and Victoria on December 8] ... in this case, it's important we support any decision that helps protect the safety of West Australians," Mr Kirkup said.

Industry response to today's news has been swift and positive, with Tourism Council WA chief executive Evan Hall hailing the certainty the decision will bring for the state's tourism operators.

Mr Hall previously told Business News that reopening to the rest of the country would provide a range of opportunities to the state's tourism industry, given WA's geographic expanse and diversity.

"Today’s announcement will allow flights to be scheduled, events to be planned, and tourism businesses to take firm bookings," Mr Hall said.

"While visitors from NSW and Victoria could not travel to WA, we were losing flights, events and visitors to states like Queensland.

"Today’s announcement means WA can compete for those bookings."

Chamber of Commerce and Industry of WA chief executive Chris Rodwell similarly praised today's announcement, while signalling that the state government should provide further guidance on its willingness to reimpose border restrictions in the future.

Mr McGowan has previously said he would not hesitate to reimpose restrictions if COVID-19 were to re-emerge in any jursidiction.

"The full economic benefits from open borders will only be achieved if businesses and workers are confident that border restrictions will only be reimposed where it is absolutely essential to do so," Mr Rodwell said.

"To this end, it is important that the state government signal its risk tolerance toward future outbreaks in other states."

WA recorded three new COVID-19 infections overnight, bringing the state's total number of active cases to 24. All of those cases were recorded in hotel quarantine.