WA to open to New Zealand

Western Australia will open its border to New Zealand in just over a week, one of several changes to be implemented based on updated health advice from the state’s chief health officer. 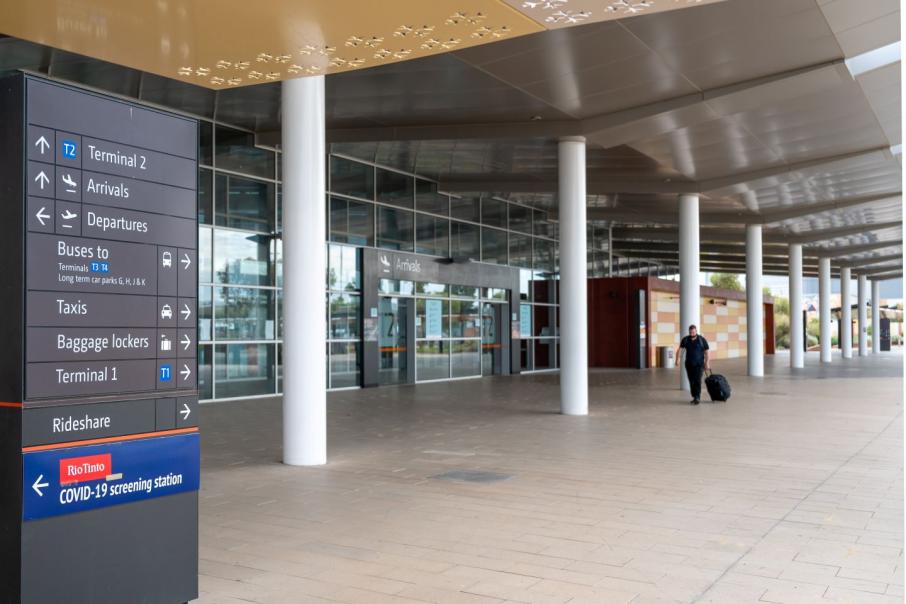 Western Australia will open its border to New Zealand in just over a week, one of several changes to be implemented based on updated health advice from the state’s chief health officer. Photo: David Henry

Western Australia will open its border to New Zealand in just over a week under a revised state government border arrangement that will see the country treated like any other Australian jurisdiction.

During a press conference this afternoon, Premier Mark McGowan confirmed that New Zealand would join the state’s controlled border as a 'very low risk' jurisdiction from 12.01am on Monday April 19, provided the country experiences no further outbreaks.

The changes will coincide with Queensland’s expected transition to 'very low risk’, removing the need for quarantine, but will require a G2G travel pass and an airport health screening.

WA will also now require jurisdictions to go just 14 days with no community cases before any border restrictions are lifted; half the previous 28-day wait.

The new border rules are one of several changes to be implemented based on updated health advice from the state’s chief health officer.

From tomorrow, theatres, concert halls, cinemas, churches, and major venues will be allowed to operate at 100 per cent capacity under revised capacity limits.

Seated hospitality venues, including restaurants, cafés, food courts and bars that provide seated service only, will remain at 75 per cent capacity - with the two square metre rule to apply to all other venues and facilities with a mixture of seating and standing.

The arrangements are expected to be in place until a review is conducted by the state’s chief health officer next month.

Following a meeting of the national cabinet this morning, Mr McGowan said that Western Australians under the age of 50 with appointments to receive the AstraZeneca vaccination appointments would have their appointments cancelled.

The news comes just hours after Prime Minister Scott Morrison confirmed the federal government would revise its national vaccination program, limiting doses of AstraZeneca for those under the age of 50 based on recommendations from the nation’s medical experts following concerns about the possible link between the vaccine and blood clots.

The Therapeutic Goods Administration (TGA) and the federal government met for several hours this afternoon to examine the concerns raised by the European Medicines Agency (EMA) and the UK’s National Health Service overnight, as well as the data it had relied upon.

Mr Morrison confirmed that the federal government had accepted all of the recommended health advice, including additional advice for those under the age of 50.

The state’s Disaster Council has also endorsed the recommendations of an independent review of hotel quarantine arrangements during a meeting this morning.

The review was conducted by Professor Tarun Weeramanthri after a hotel quarantine worker contracted the highly transmissible UK variant of COVID-19 and prompted a five-day lockdown of the Perth, Peel and the South-West regions.