WA the place for gas recovery

Gas may not be the fuel for an east coast recovery, Grattan Institute said today, but the picture was brighter for Western Australia. 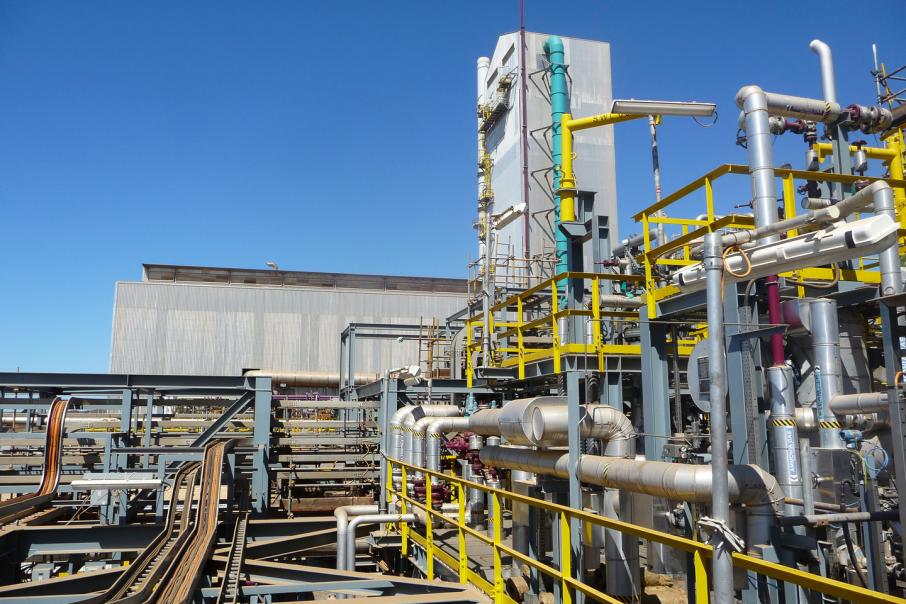 The Yara Pilbara ammonia plant is one of the state's industrial gas users. Photo: Matt Mckenzie

Gas may not be the fuel for an east coast recovery, Grattan Institute said today, but the picture was brighter for Western Australia.

The federal government has talked up the potential of cheaper gas to boost manufacturing on the east coast, with a policy to develop a National Gas Infrastructure Plan, explore a gas reservation scheme, and open production in new basins.

A report by Grattan Institute today threw doubts on the viability of those plans, however.

East coast gas prices were not likely to return to a $4 per gigajoule target touted by government advisers, Grattan said, because many of the cheapest fields had already been depleted.

New gas sources such as Narrabri in NSW would be more expensive, Grattan said.

Coal seam gas on the east coast was also ‘dry’, lacking liquids such as ethane, propane, and butane, which are components of the ‘wet’ gas used in the US as a manufacturing feedstock.

The impact on manufacturing jobs would also be marginal, Grattan said.

“Australia’s truly gas-reliant manufacturers make polyethylene, ammonia, and alumina, where gas makes up more than 10 per cent of inputs costs,” the report said.

“But these sectors employ only a little more than 10,000 workers and make up just over 0.1 per cent of the national economy.

“By contrast, more than 750,000 workers are employed in manufacturing sectors where gas makes up less than 1 per cent of input costs on average.”

The story in WA was a little different, however.

“More than half of Australia’s very gas-intensive industry is located in WA, and already enjoys low gas prices,” Grattan said.

WA had larger, lower-cost conventional gas reserves compared to the east coast, Grattan said, which was a reason why domestic gas reservation used here may not be effective elsewhere.

“The forward-looking cost of production in WA is currently about $2/Gj, and will remain below $4/Gj for the rest of the decade even as new production sources are developed,” the report said.

The big gas using facilities in WA include Yara’s Burrup ammonia, and the four Alcoa and South 32 alumina plants.

Others are in the pipeline, including Perdaman Industries’ urea plant, and a potential Coogee methanol plant, both on the Burrup.