Perth tech company iCetana, which has raised $11 million over the past 18 months to support its global expansion, has terminated the employment of its chief executive after identifying an alleged fraud. 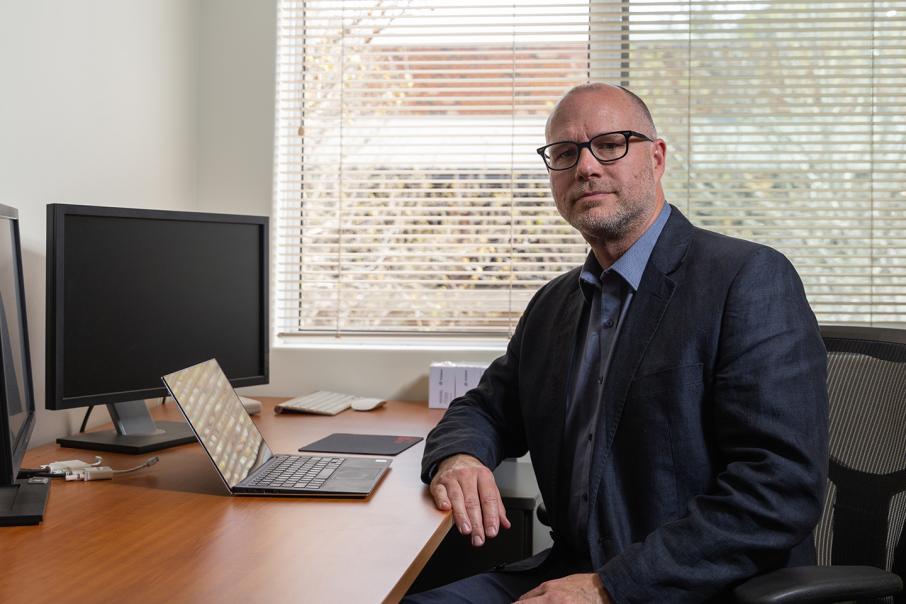 Perth tech company iCetana, which has raised $11 million over the past 18 months to support its global expansion, has terminated the employment of its chief executive after identifying an alleged fraud.

Chris Farquhar has been replaced by board member Matt Macfarlane, who will run the company on an interim basis.

iCetana has filed a WA Police report regarding the misuse and alleged theft of company funds during the period Mr Farquhar was chief executive.

The company has not disclosed who committed the alleged fraud.

Chairman Rohan McDougall said the alleged fraud amounted to several hundred thousand dollars and emphasised the loss would not impede the company’s operations.

“The company is currently not making a profit but we have sufficient funds to continue our development and sales activities,” he said.

The alleged fraud occurred over a period of 18 months, starting small and growing in scale until it was picked up by the company’s staff.

Independent forensic accounting investigations are continuing to establish the facts and the company will work with WA Police to support their enquiries.

He brought extensive experience to the role, having led several other startups and working in Silicon Valley.

His replacement (Mr Macfarlane) was iCetana’s founding chief executive, joining in 2010 when it was established as a spin-out from Curtin University, where its video monitoring technology was originally developed.

The university is still a major shareholder, along with Perth-based investors Yuuwa Capital (led by Mr Macfarlane) and Go Capital.

Mr Macfarlane said the company generated sales of $1.5 million last financial year, down from a peak of $4.5 million.

He said this reflected the lumpy nature of the company’s income and was bullish about future prospects, saying it had a sales pipeline of $30 million.

“We’ve got enquiries coming into the company whereas before we were banging on doors,” Mr Macfarlane said.

iCetana’s technology is best suited for locations with a large number of stationary video surveillance cameras.

Mr Macfarlane said iCetana’s initial focus was on university campuses and public spaces, but the company was now getting a lot of interest from warehousing and logistics operators and casino operators.

“We think we’re on the verge of significant growth,” he said.

To support its growth, iCetana recently appointed Mark Potts to its board.

He is also a director of gold miner Resolute and tech companies Decimal Software and VGW Gaming.