The state government has made a formal submission to the Commonwealth Grants Commission seeking a fairer share of the GST distribution, following lack of progress in talks on the issue last week in Perth. 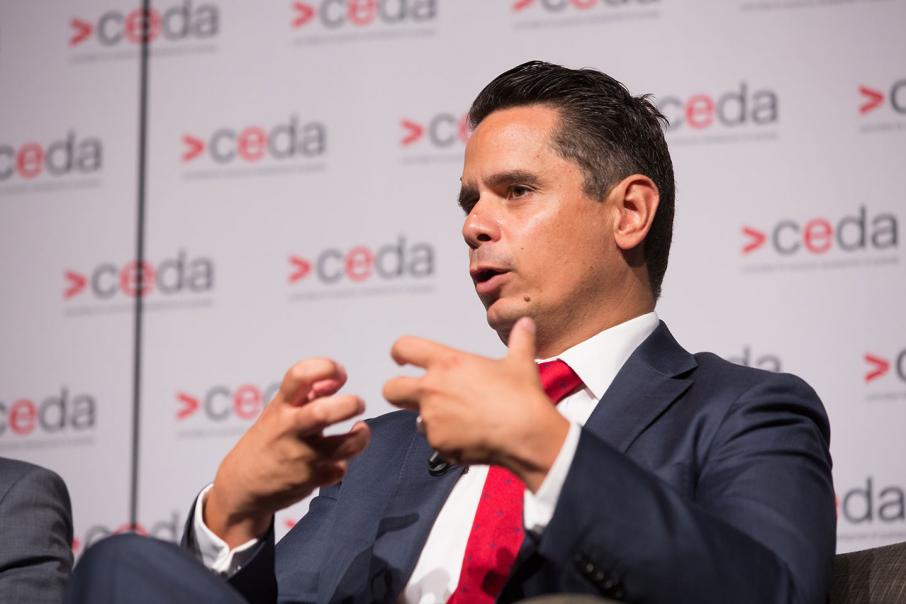 The state government has made a formal submission to the Commonwealth Grants Commission seeking a fairer share of the GST distribution, following lack of progress in talks on the issue last week in Perth.

Treasurer Ben Wyatt said WA had put its formal submission to the CGC’s review of its methods for allocating GST between the states and territories.

The state’s submission proposes a number of changes, including the acknowledgement that differences in states’ economies partly reflect their policies, as well as the ability for governments to make policy decisions without direct GST consequences.

It also proposes that the reformed framework aligns more with states’ fiscal circumstances, and holds the CGC more accountable.

The proposal follows discussions held in Perth last week between Premier Mark McGowan, Mr Wyatt and their federal counterparts, which netted no results.

"It became clear during their trip to WA that Mr Turnbull and federal Treasurer Scott Morrison are keen to put the onus of leadership on GST reform onto the states and assume a position on the sidelines,” Mr Wyatt said.

"That is disappointing but we will continue to fight for our fair share and use this review and every other available forum to press our case for reform.

“I hope the commission understands the issues at play and has a greater appetite for reform.”

He said the methods used to distribute the GST were impenetrable, and as such disguised the fact that they didn’t achieve their objectives.

"The current methods contain serious flaws, such as an assumption that differences in states' economic strengths are purely luck, rather than influenced by states' policies,” Mr Wyatt said.

"I look forward to hearing the CGC's views on WA's proposed reforms when I meet with the commission this week."