Western Australian based stocks rose 18.9 per cent in the twelve months to Hune 30, but most of the gains were in the first six months of that period, according to the Deloitte WA Index released today. 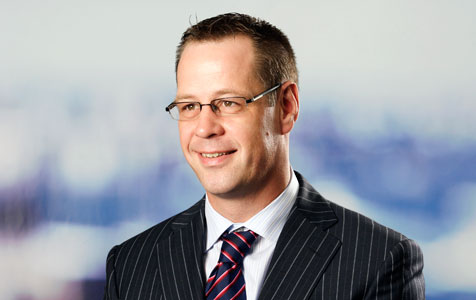 Western Australian based stocks rose 18.9 per cent in the twelve months to June 30, but most of the gains were in the first six months of that period, according to the Deloitte WA Index released today.

A special annual edition of the index, which measures market capitalization of each WA-listed company, was released at the Diggers & Dealers Mining Forum today.

The bulk of the growth came from household names Wesfarmers (20.1 per cent), Woodside (17.3 per cent) and Fortescue Metals Group (43.1 per cent), who combined accounted for almost three quarters of the total increase in market capitalization.

“The performance of companies in the WA Index this year has not been without its trials, with global economic sentiment rising and falling over the course (of) the year as a result of events such as the political turmoil in Ukraine and fears of a slowing Chinese economy,” Mr Richards said.

“The result was a mixed impact on commodities and key players in the WA market.”

The report also includes a survey of WA-based gold companies, which Mr Richards says will be a major focus at the forum with issues such as price volatility, cost reduction and state royalties at the forefront.

“The market capitalization of these companies has continued to rise, despite the fluctuating gold price and the constantly changing global sentiment towards the precious metal during the year,” Mr Richards said.

Success in the resources industry wasn’t just limited to gold, however, with Wolf Minerals and Panoramic Resources both up over 400 per cent.