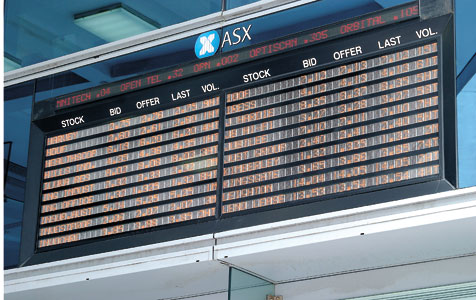 Eight Western Australia-based resources sector firms have been removed from the list of Australia's top 300 companies, providing further evidence that the slowdown in mining activity is hurting WA stocks.

It wasn't all bad for WA companies, however, as S&P Dow Jones said education provider Navitas had been elevated to the ASX 100.

Contractor Forge Group was brought up to the ASX 200, and property player Cedar Woods was shifted to the top 300 Australian companies.

The changes will be effective from September 20.