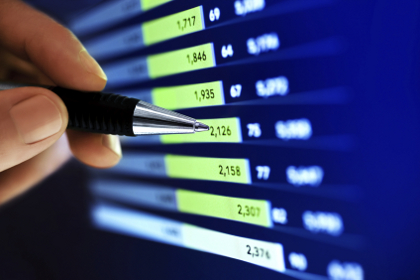 Western Australian listed companies have shrugged off mixed commodity price moves to gain value in February, according to new research.

Deloitte’s WA Index, a measure of the total market capitalisation of WA-based listed entities, rose 2.1 per cent in the month of February to close at $156.6 billion.

“A marked decline in overall market volatility, driven by the belief that the worst of the Eurozone debt crisis may have passed, combined with renewed growth in the United States boosted shareholders’ confidence with investors shifting away from more conservative strategies,” Mr Richards said.

The ASX All Ordinaries Index was up 4.5 per cent for the month, closing February at its highest point since August 2008.

Commodity prices, however, were largely on the downswing over February, with nickel falling 10 per cent, base metals copper and aluminium falling 4 per cent and 6 per cent respectively, while oil prices fell by 5 per cent.

Despite the fall in oil prices, Central Petroleum experienced the third-largest rise in market capitalisation for a WA company over the month, rising 36.2 per cent.

Range Resources increased its market capitalisation by $60 million to $183 million, after reaching agreement with Georgian Industrial Group to develop coal seam gas and conventional gas at the Tkibuili-Shaori coal region in Georgia.

Iron Ore Holdings also recorded a significant jump in market capitalisation, rising by $57 million to $193 million following the signing of a mine development agreement with Mineral Resources.