Western Australia is behind the mark when it comes to female leadership at ASX-listed companies, but gender diversity has improved on the boards of the nation’s top public companies. 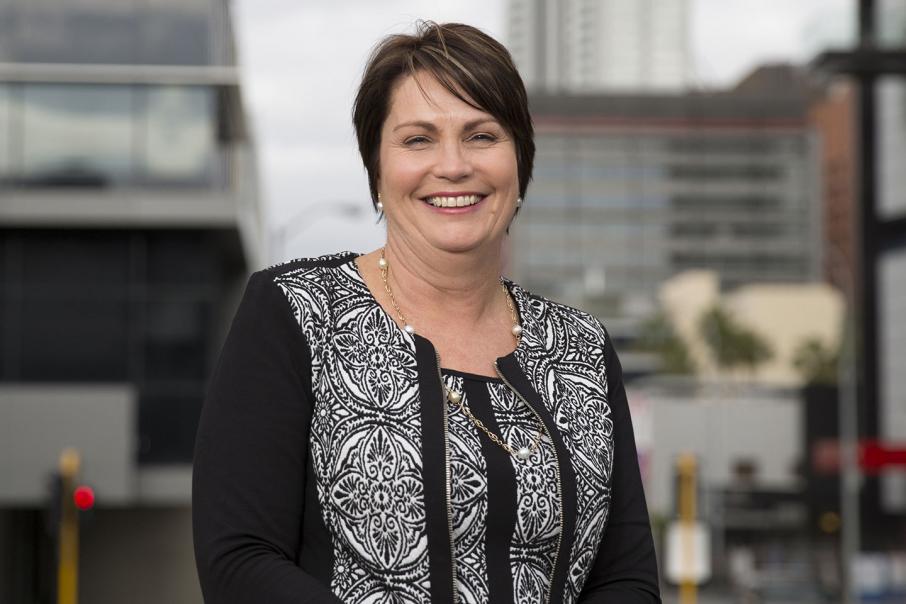 Marion Fulker says the low number of female executives indicates that they’re not advancing through the leadership pipeline.

Western Australia is behind the mark when it comes to female leadership at ASX-listed companies, but gender diversity has improved on the boards of the nation’s top public companies.

Only 9.5 per cent of c-suite positions (CEO, CFO, COO etc.) on the top 100 ASX-listed companies based in WA are held by women, according to the latest FACTBase Bulletin report by the Committee for Perth.

“Of the 526 people appointed onto the WA ASX100 c-suites, only 50 are women,” Committee for Perth chief executive Marion Fulker said.

“The low number of female executives indicates that they’re not advancing through the leadership pipeline.

“The Bulletin also revealed that only 2.8 per cent of chairpersons, CEOs or managing director positions are held by women.

“These women are concentrated in the top 50 WA ASX companies, and there are no women in the top management tier of the ASX 51-100 companies.”

The report was released on the same day as the Watermark Board Diversity Index 2017, which revealed an improvement in gender diversity among the boards of ASX-listed companies in Australia, with the split now 70:30 in favour of males, compared with a 74:26 split last year.

There were also 22 per cent fewer companies with no female representation on their boards compared with last year.

“However, the 2017 index shows there is still considerable work to be done,” he said.

“We are of the view that what gets measured gets done.

“We can see this in the improvements in gender diversity over the life of the Watermark Index; since 2014 there are more female directors.

“Future challenges include cultural diversity of our boards, which has not shifted and, purely on the numbers, is slightly worse than it was in 2014.”

Mr Willis said diversity among skills and experience could also add value in key areas that were currently not well covered.

“Given there are not too many businesses where technology is not disrupting traditional businesses and transformation and change is not a day-to-day proposition, it would make good strategic sense to address the lack of board members with significant executive experience in either the technology domain or the human resources/change domain,” he said.

“It is a little bemusing that right in the centre of a flurry of almost every business sector ‘transforming’, often enabled by technology, that these two areas of expertise are so undervalued in the boardroom.” 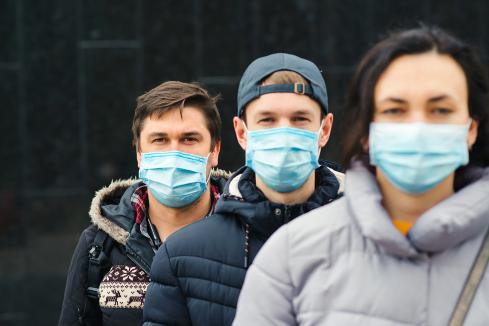 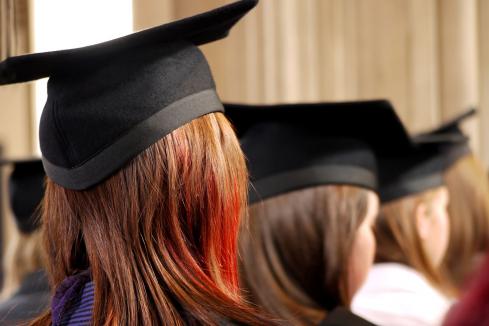 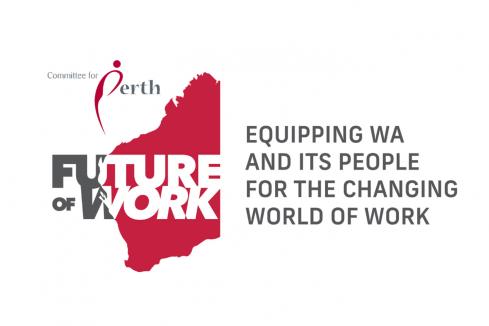