WA-based social media platform LITT has raised $1 million in the past day as it appears on track to allocating all shares released as part of a crowdfunding equity round. 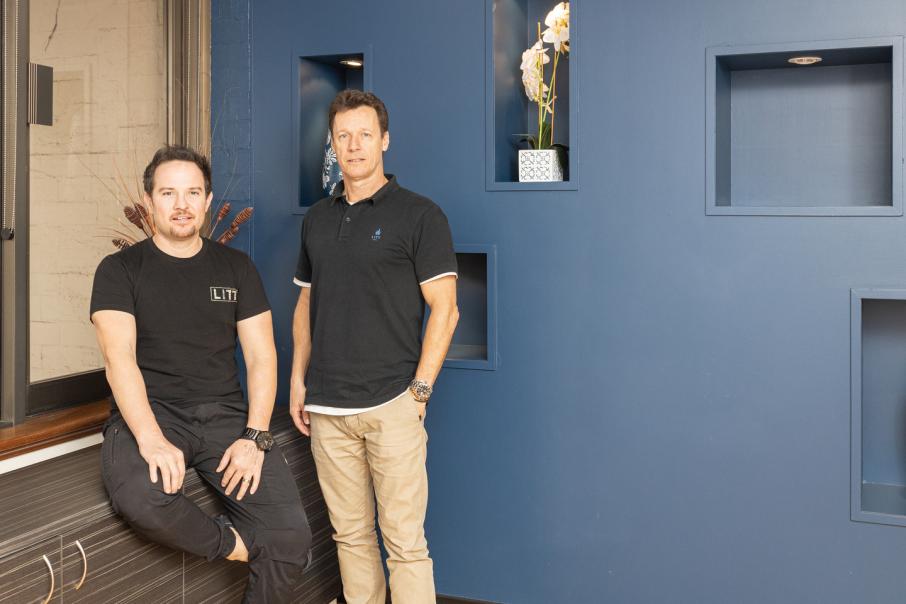 Western Australia-based social media platform LITT has raised $1 million in the past two days as it appears on track to allocating all shares released as part of a crowdfunding equity round.

That equity raising, which is being conducted through the Birchal platform and comprises $1.5 million worth of shares issued at $1.06 each, comes after LITT reported a 100 per cent increase in usership over the past two weeks.

That followed Facebook's brief decision to remove all news for Australian users.

Funds raised during the current round will go towards helping the business expand into NSW and Queensland, and eventually the Northern Territory, South Australia and Victoria.

“Everyone in the office was cheering every time we hit refresh on our laptop. Our team has worked so hard over the past few years, and to have investors now share in our vision can only be described as pure joy,”  LITT co-founder Brent Thompson said.

Co-founder Peter Salom encouraged Australians to move on from Facebook ahead of LITT opening its offer.

“Share news about your fave cafe, bakery, undiscovered beach, or why your town is the best in Australia," Mr Salom said.

"And unlike Facebook, which bombards you with ads without any benefits, at LITT we reward you for simply watching an ad; to the best of our knowledge a first in Australia.

“The global pandemic has made the world realise that local community matters more than ever.

"Unfortunately, incumbent social platforms have done a better job at dividing our communities by pushing them into ideological political bubbles that reinforce their existing views.

"LITT addresses this as well as other issues we identified by focussing on the positive aspects of community and weeding out the negative, inspiring us to support local businesses, and rewarding our members with many perks." 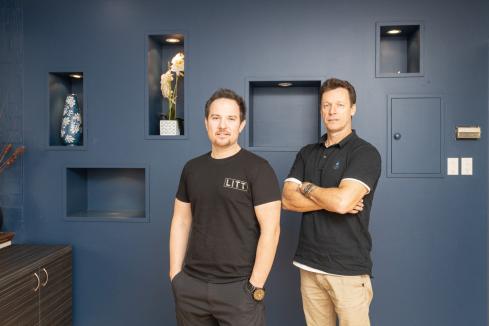 LITT lights up as buy-in grows