The Chamber of Commerce and Industry of Western Australia has forecast that the state's shoppers will spend $3.55 billion in December. 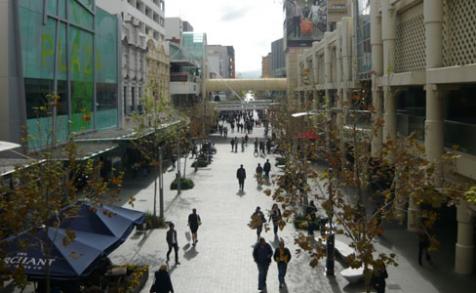 The Chamber of Commerce and Industry of Western Australia has forecast that the state's shoppers will spend $3.55 billion in December.

If the figure is reached, annual retail growth in WA will reach of 6.3 per cent, up 0.4 per cent on last year’s figures.

“This is a promising forecast for the WA retail industry that has been sailing into a headwind of falling customer sentiment over the last 12 months,” CCIWA general manager of corporate communications, Tim Bray, said.

“The state is experiencing record population growth and higher than average wages compared to the rest of the nation.

“The retail industry could reap the benefits of these strong foundations within WA’s economy, through further trading hours and product deregulation reforms."

In response to an application from CCIWA, the state government this week announced extended Sunday trading hours from 8am-6pm leading up to Christmas, and on Boxing Day for the Perth region.

“Allowing retailers to open when it best meets the needs of shoppers is vital for the future success of the industry, which already competes with an online market that doesn’t have trading restrictions,” Mr Bray said.

“The state government’s decision to extend trading hours over Christmas will mean Perth’s retailers will now be better able to compete for Perth shoppers’ Christmas spend.”