UPDATED: The state government has added a second product developed by Perth company Ocean Guardian to its shark deterrent subsidy program, following the release of research by Flinders University in South Australia. 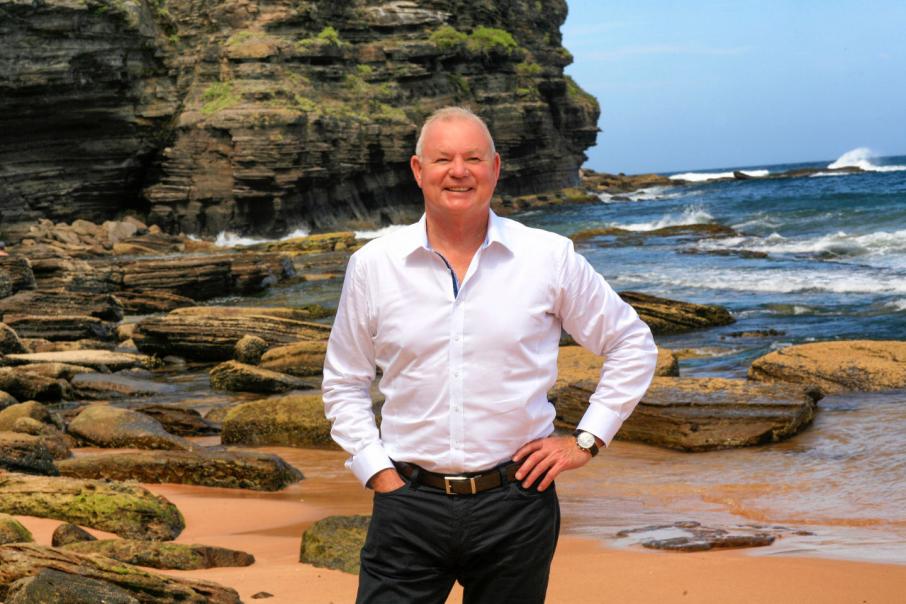 UPDATED: The state government has added a second product developed by Perth company Ocean Guardian to its shark deterrent subsidy program, following the release of research by Flinders University in South Australia.

From Friday May 25, 2,000 Western Australians will be able to access a $200 rebate through retailers who sell the approved shark deterrent device.

The research found the Freedom+ Surf device reduces the risk of interactions with a great white shark by at least 60 per cent, having been tested off Neptune Islands, a white shark aggregation point.

Diving-specific shark deterrent device Freedom7 was Ocean Guardian's first product and the only other product to have been added to the state government’s subsidy program thus far.

Formerly known as Shark Shield, the company plans to continue to develop a suite of ocean safety products, having launched a prospectus last month for a $5 million initial public offering ahead of an ASX listing.

Fisheries and Innovation Minister Dave Kelly said that, provided no changes were made to the conclusions about the effectiveness of the personal deterrent designed for surfing, the device could be added to the government’s subsidy program.

“It is in the public interest that a surfboard shark deterrent that has been found to significantly reduce the risk of shark interactions is made available to those most at risk as soon as possible," Mr Kelly said.

“The department has assessed the draft Flinders University report prepared for the NSW government, and determined the Surf+ device is the only personal shark deterrent device specifically designed for surfers to significantly reduce the risk.

“With the addition of this new device, the McGowan Government has decided to extend the rebate for Western Australians to purchase an additional 1,000 accredited devices (to 2,000)."

Department of Primary Industries and Regional Development scientist Dan Gaughan said even in extreme circumstances, being chummed and baited waters, the Freedom+ Surf device was proven to significantly reduce the risk of an interaction with a great white.

“When the Surf+ was activated, the white sharks were observed to visibly react at an average distance of 1.7 metres from the device,” he said.

Opposition tourism spokesperson Libby Mettam said Mr Kelly's comments claiming the NSW government was withholding the report was a diversionary tactic to draw attention away from the state government not having a comprehensive strategy that would give the broadest possible protection against shark attack at WA beaches.

Ms Mettam said the Ocean Guardian Freedom+ Surf had been on the market for a year, and adding a government subsidy for a limited number would be too little, too late.

“Offering a subsidy on a commercial device does not address the public safety concerns and it will do nothing to address tourism impacts of shark activity in WA,” Ms Mettam said.

“Minister Kelly is still cherry picking what he thinks will be cheap options rather than putting together a comprehensive strategy. Today we are no closer to seeing event disruption avoided in WA and no closer to preventing attacks on people using our oceans."