The state government has signed up for the Commonwealth’s vocational training fund, which will provide up to $126 million in matched funding for a planned incentive scheme to boost apprenticeships and traineeships. 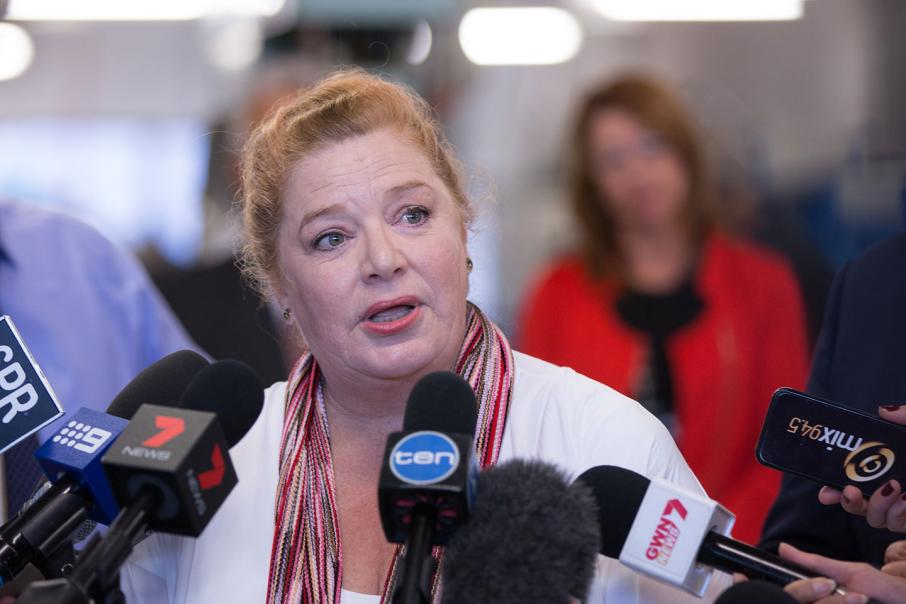 The state government has signed up for the Commonwealth’s vocational training fund, which will provide up to $126 million in matched funding for a planned incentive scheme to boost apprenticeships and traineeships.

The state government will need to match the federal funding, and plans to pay for this by using savings from last year's tightenign up of payroll tax exemptions for businesses engaged in training.

Under the tighter rules, exemptions are limited to all apprenticeships and traineeships undertaken by new employees earning less than $100,000 per annum.

The state government said it would consult with industry on the development of the incentive scheme to ensure it meets the sector’s needs and encourages high-quality, on-the-job training.

As well as providing training incentives, the state government said the national partnership funding will be used for skills development to support the implementation of the National Disability Insurance Scheme.

Education and Training Minister Sue Ellery said the extra funding would help to provide employers with the trained staff they require to run and expand their businesses.

“The partnership with the federal government will help ensure we are ahead of the game in skilling Western Australians to take up the jobs of the future, especially as the economy starts to recover and activity picks up,” she said.

“The Skilling Australians Fund encourages state governments to work better with industry to increase apprenticeship and traineeship numbers,” he said.

“By prioritising input from industry, this will ensure that funding will be directed to where it is needed most.

“Today’s announcement means that for first time since June 2017, WA will have certainty around the level of Commonwealth contribution to the VET sector.

“Industry does however remain in limbo, with the state government yet to begin consultations on its employer incentive scheme.”