Nedlands company Proteomics International Laboratories is hoping for increased support for its initial public offering after finalising an agreement with a Chinese drug development business. 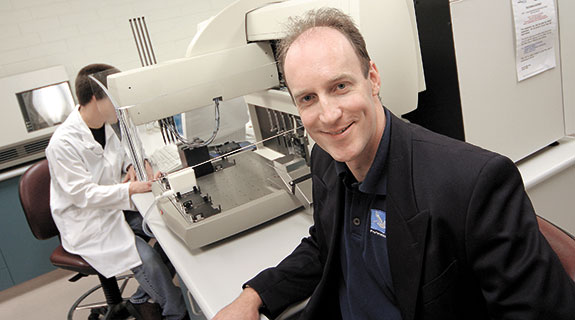 Nedlands company Proteomics International Laboratories is hoping for increased support for its initial public offering after finalising an agreement with a Chinese drug development business.

Proteomics said the agreement was potentially worth up to $312 million per annum, based on World Health Organisation figures on the number of Chinese with diabetes at risk of kidney disease (120 million) and a 10 per cent annual uptake of the test.

It said the incidence of diabetes in China had increased dramatically in recent years with chronic kidney disease one of its major complications.

New Summit Bio will initially commit $1.1 million to the project.

The Chinese company was established in Shanghai in 2001 and has 415 employees.

“We see them as the right partner for us as we enter the Chinese market, and their strong presence will be invaluable as we seek to commercialise our kidney disease diagnostic test,” Proteomics managing director Richard Lipscombe said.

Proteomics is seeking to raise at least $3 million through its IPO, after cutting the minimum raising from $4 million.

The offer has twice been extended, as Proteomics has worked on the China deal, and is currently scheduled to close on February 27.

In a supplementary prospectus lodged this week, the company said applications received thus far amounted to $648,500. 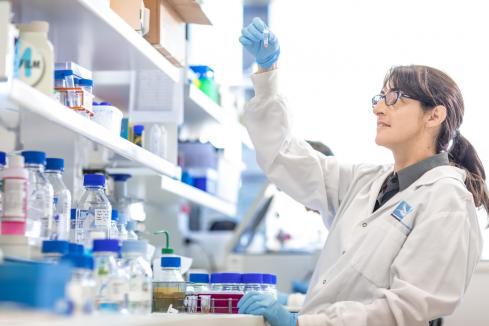 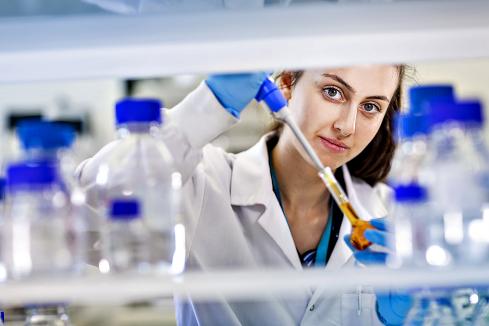