Western Australian shopping centre managers are the most optimistic in the country, tipping sales growth over the next year thanks to relaxed Sunday trading laws and continuing strong economic conditions, new research says.

The survey found sentiment had weakened marginally, with 53 per cent of centre managers expecting growth in sales in the next 12 months in August, down from 57 per cent in May.

“Centre Managers in WA are more positive than their interstate counterparts about the year ahead, due to continued strong economic conditions and the relaxation of WA’s Sunday trading laws from August, which is expected to boost the trading prospects of suburban centres,” Mr Fennel said.

“Only 7 per cent of respondents to the survey were positive about the economy in the year ahead, and all but one of these respondents represented shopping centres based in Western Australia.

The survey was conducted across 83 shopping centres managed by Jones Lang LaSalle nationwide. 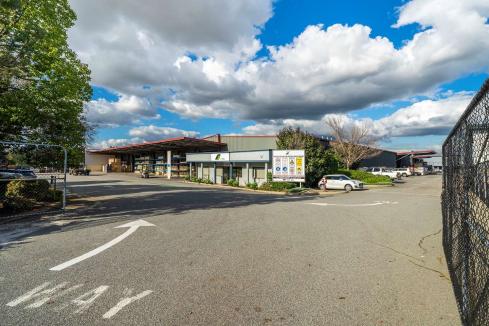