Brickworks' full-year profit slipped 11.9 per cent to $154.6 million, with the company highlighting its WA operations as a specific weak point. 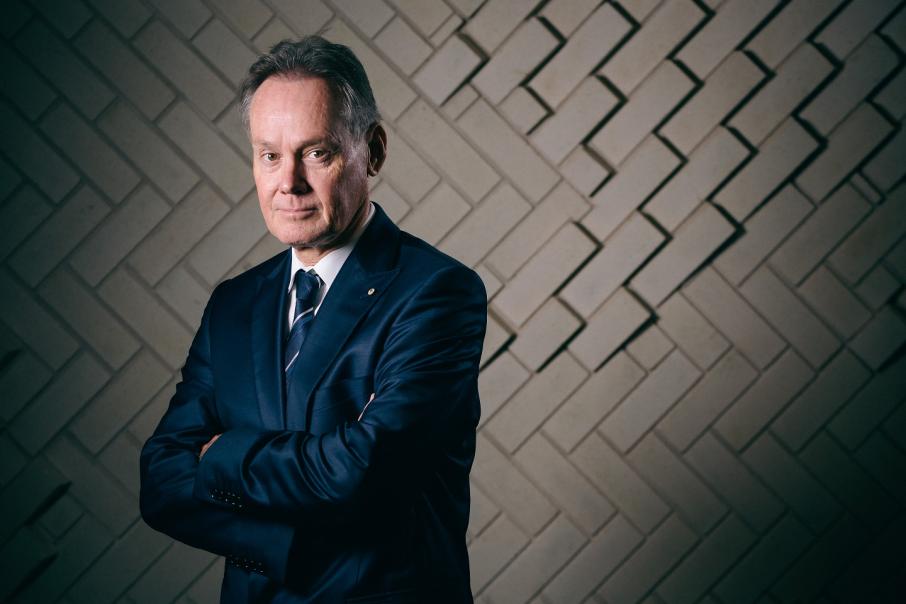 Lindsay Partridge says market in conditions in WA are difficult.

Brickworks' full-year profit slipped 11.9 per cent to $154.6 million, with the company highlighting its operations in Western Australia as a specific weak point.

Higher energy prices and lower demand over the 12 months to July 31 contributed to a 18 per cent fall in earnings at the Sydney-based conglomorate's Australian building products division.

Investments earnings fell 16 per cent after Round Oak Minerals - which is part-owned by Brickworks through its interest in Washington H Soul Pattinson - reported a large full-year loss.

But once $37 million in one-off hits and a $34 million impairment against Brickworks' Auswest Timbers hardwood assets were stripped out, underlying profit from continuing operations hit a record $234 million.

The 4 per cent rise in underlying profit and a forecast drop in energy costs apparently cheered investors, who drove Brickworks' shares up by as much as 8.1 per cent on Thursday.

"Operational performance across most divisions was encouraging, given the headwinds associated with declining market activity and significantly higher energy prices, which added $12 million in costs compared to the prior year," Mr Partridge said.

"On the east coast, earnings in Austral Bricks and Bristile Roofing proved resilient, particularly in Victoria."

Mr Partridge flagged a soft first half to FY20 for local building products but said energy costs should fall as Brickworks transitions to the wholesale gas market in January.

Austral Masonry earnings fell but a surge in demand improved Austral Precast results on the back of the nationwide cladding and structural integrity building crisis.

The ASX-listed group recorded $121 million in revenue over eight months from its purchases of US brickmakers Glen-Gery and Sioux City Brick.

"Our company has established a competitive advantage within the brick industry that can be applied in the US."

Brickworks raised its final dividend by 2 cents to 38 cents.