Western Australia's gold and iron ore sectors have contributed to a record $172 billion resources industry, with the number of jobs also rising. 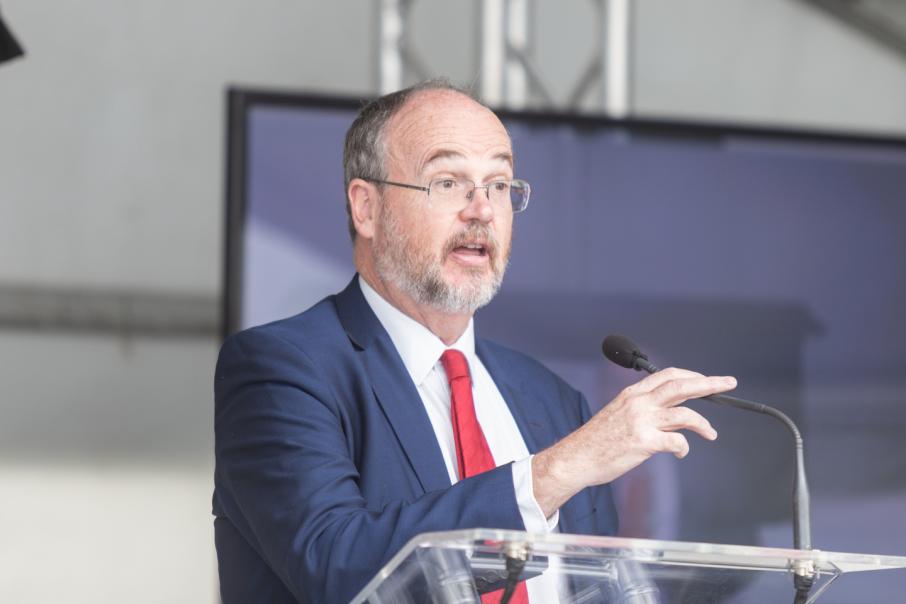 Western Australia's gold and iron ore sectors have contributed to a record $172 billion resources industry, with the number of jobs also rising.

Gold sales reached a record $15.8 billion in the year to June 30, while iron ore sales surged to $103 billion, according to the latest figures from the Department of Mines Industry Regulation and Safety.

Oil sales rose 30 per cent to $2.6 billion on higher volumes, despite lower prices across the first half of the financial year, while LNG continued to dominate the petroleum market, with sales of $27 billion. That was down from $29 billion in FY19.

Nickel sales recovered to a four-year high of $3.1 billion.

Meanwhile, the state’s gold sector accounted for about 70 per cent – or $1.2 billion – of the total spend on mineral exploration in FY20, being $1.7 billion.

Of that, $420 million was spent on copper exploration, followed by $361 million on iron ore and $203 million on nickel and cobalt.

Almost $19 billion was invested into the state’s resources sector in FY20, up from $17 billion.

The iron ore sector contributed the most royalities to WA, up from about $4.9 billion to $7.8 billion, followed by gold, with royalties up from $291 million to $361 million.

The Department of Mines also said an average record of 135,000 people were employed in the state's resources sector, up from the previous 128,374 employed.

The iron ore sector recorded the most employees, about 48,000, followed by gold, which recorded about 26,000.

“These record results underpin the importance and resilience of the resources sector, as WA recovers from the impacts of the COVID-19 pandemic,” he said.

“It is particularly pleasing to see strong growth in exploration expenditure, which has been achieved despite the difficulties caused by the global pandemic.”

Mr Johnston said supporting the state’s mining and petroleum industries was a key part of the state government’s COVID-recovery initiatives.