Western Australia has recorded the largest increase in employment of any state for the month of October, up by 6,300 people, but its unemployment rate has remained static at 5.7 per cent, according to the latest data from the Australian Bureau of Statistics. 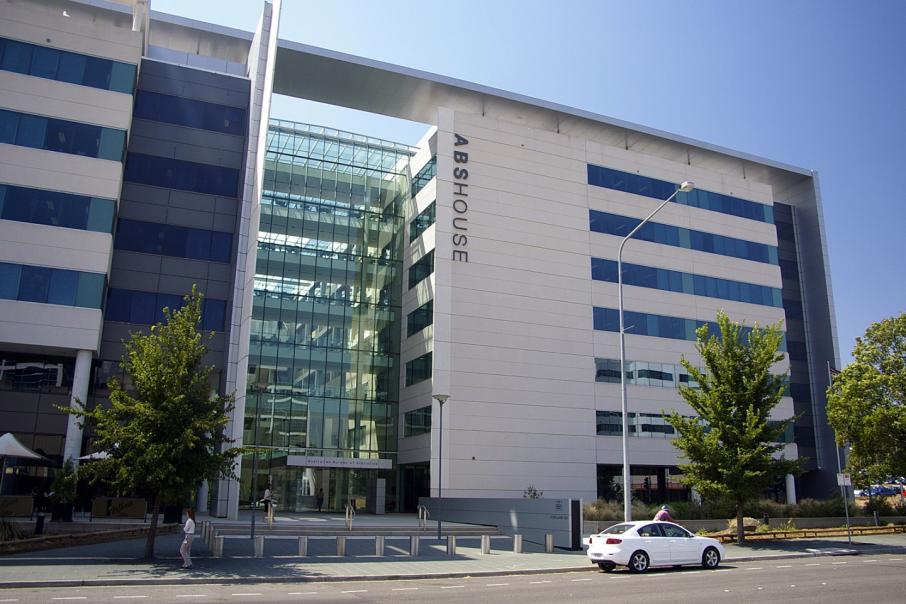 WA recorded the largest increase in employment for October, according to the latest data from the ABS.

Western Australia has recorded the largest increase in employment of any state for the month of October, up by 6,300 people, but its unemployment rate has remained static at 5.7 per cent, according to the latest data from the Australian Bureau of Statistics.

This is the 52nd month WA's unemployment rate has been higher than the national rate of 5.3 per cent.

However, WA's youth unemployment rate has worsened from 13.5 per cent to 14 per cent; the state maintains the third-highest rate of youth unemployment in Australia, according to Chamber of Commerce and Industry of WA chief executive Chris Rodwell.

He said underemployment rose by 1,700, with 141,800 West Australians wanting more work, but unable to find it.

"The underutilisation of WA workers reached 15.5 per cent this month. Overall, this indicates that there is more grunt available but unused in the workforce," Mr Rodwell said in a statement today.

The number of unemployed people looking for part-time work increased by over 5,700 to 31,650, the highest number since April 2018.

The number of people with full-time work fell by 10,300 and those in part-time work by 8,700, to mark the largest monthly total of job losses since September 2016.

Economist consensus had been for 16,000 jobs to be added and for the unemployment rate to remain unchanged at a seasonally adjusted 5.2 per cent.

In the event, it rose to 5.3 per cent and the Australian dollar dropped 0.6 per cent against the US dollar after the data was released, hitting a new four-week low of 67.97 US cents.

Underemployment rose by 0.2 percentage points to 8.5 per cent during October - increasing the labour market slack that has kept a lid on wages growth.

Total underutilisation is now back at the recent high of 13.8 per cent.

The RBA does not meet in January so, chances of a December cut still slim, that suggests a February move.

"The data clearly confirms that there is plenty of slack in the economy; (and) reinforces our view that the RBA will cut the cash rate again, in early 2020, to further support domestic demand," BIS Oxford chief economist Sarah Hunter said.

Full-time opportunities have accounted for just 54 per cent of employment growth over the past year, according to Indeed.com's APAC economist Callam Pickering, well below the level of full-time job creation in 2017 and 2018.

"The Australian economy has created a lot of jobs this year but not the high-quality roles that were created in the past," he said.

"That is a common feature of a soft economy and a trend that should persist into early next year."