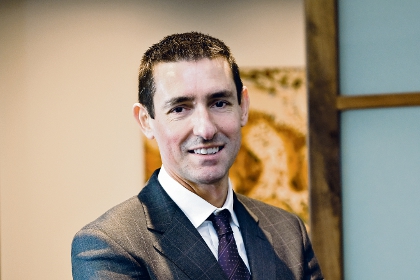 Corporate finance deals launched or completed in Western Australia during 2011 were worth a whopping $59.8 billion, a survey by WA Business News has found.

More than 340 capital raisings and 180 mergers & acquisitions deals are listed in our 2011 corporate finance survey, with full details available for subscribers at www.wabusinessnews.com.au/Corporate-Finance

The survey also tracks the performance of corporate advisers, lawyers, accountants and PR advisers chasing a share of the money.

While there is some variation across the equity capital markets (ECM) and M&A segments, the data shows that three corporate advisory firms lead the pack – UBS, Macquarie Capital and Hartleys.

They sit ahead of competitors such as broking firms Patersons and Euroz, and advisory groups such as Azure Capital, Ernst & Young, Gresham and Argonaut.

In the M&A segment, major transactions listed in the survey include Barrick Gold’s takeover of ASX and TSX-listed Equinox Minerals, the CGNPC consortium’s proposal to acquire control of uranium stock Extract Resources at a cost of $2.1 billion, and Hanlong Mining’s live $1.65 billion takeover offer for Sundance Resources.

Gresham managing director Justin Mannolini said the most notable development in the market last year was the influx of eastern seaboard and international banks, chasing deals in the Perth market, which was “not surprising given the relative dearth of activity elsewhere”.

“This has resulted in the Perth market being heavily overbanked,” Mr Mannolini said.

“However, the continued prominence of advisers with a permanent Perth presence demonstrates the importance of ‘on-the-ground’ knowledge.”

Euroz executive director Doug Young said the competition from large international securities houses and overseas brokers trying to establish a presence in Western Australia could lead to a backlash.

“Bought deals and naked underwriting is being used more often as a competitive tool, with brokers more interested in selling down their exposure post the deal than the value proposition put to clients,” he said.

“We expect poor performance in the aftermarket and subsequent shareholder reaction will see companies return to marketed deals where investors buy into the value proposition, hold and increase their positions on the back of high-quality research and broking.”