The East Pilbara Arts Centre and the Gen Y Demonstration Housing Project have been recognised for their design excellence at the Australian Institute of Architects’ National Architecture Awards held in Canberra last night. 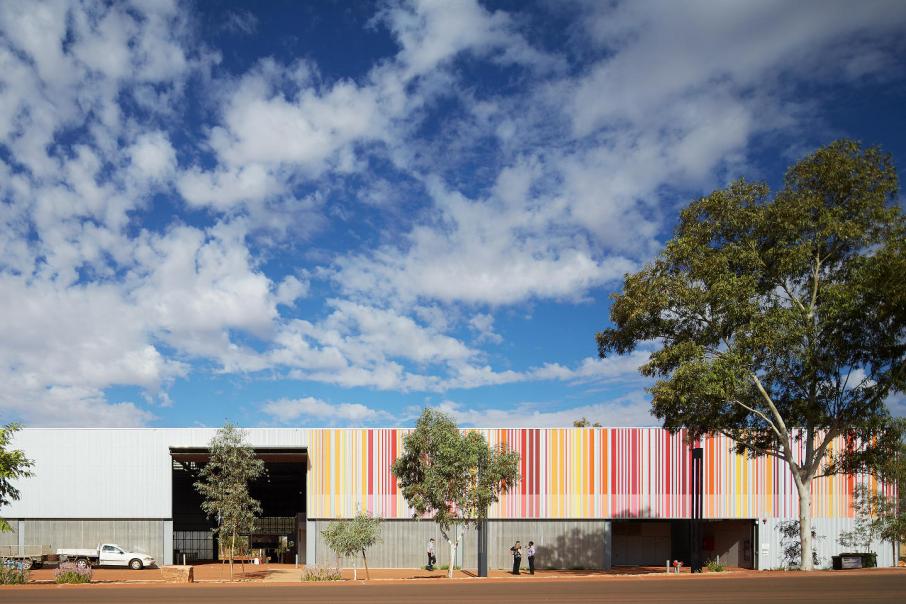 The East Pilbara Arts Centre and the Gen Y Demonstration Housing Project have been recognised for their design excellence at the Australian Institute of Architects’ National Architecture Awards held in Canberra last night.

Officer Woods Architects was awarded the Sir Zelman Cowen Award for best public architecture, for its East Pilbara Arts Centre, which the judges said was a ‘masterstroke building-within-a-building concept’.

The project was particularly commended for enabling a group of remote indigenous artists to make a substantial and tangible contribution to a town centre, with the large shed providing private spaces with generous connections to the surrounding landscape and outdoor areas for artists and their families to paint and spend time in.

“The inventiveness of the architects’ bold proposal has yielded a huge additional benefit to the artists, staff and the general public,” the judges said. 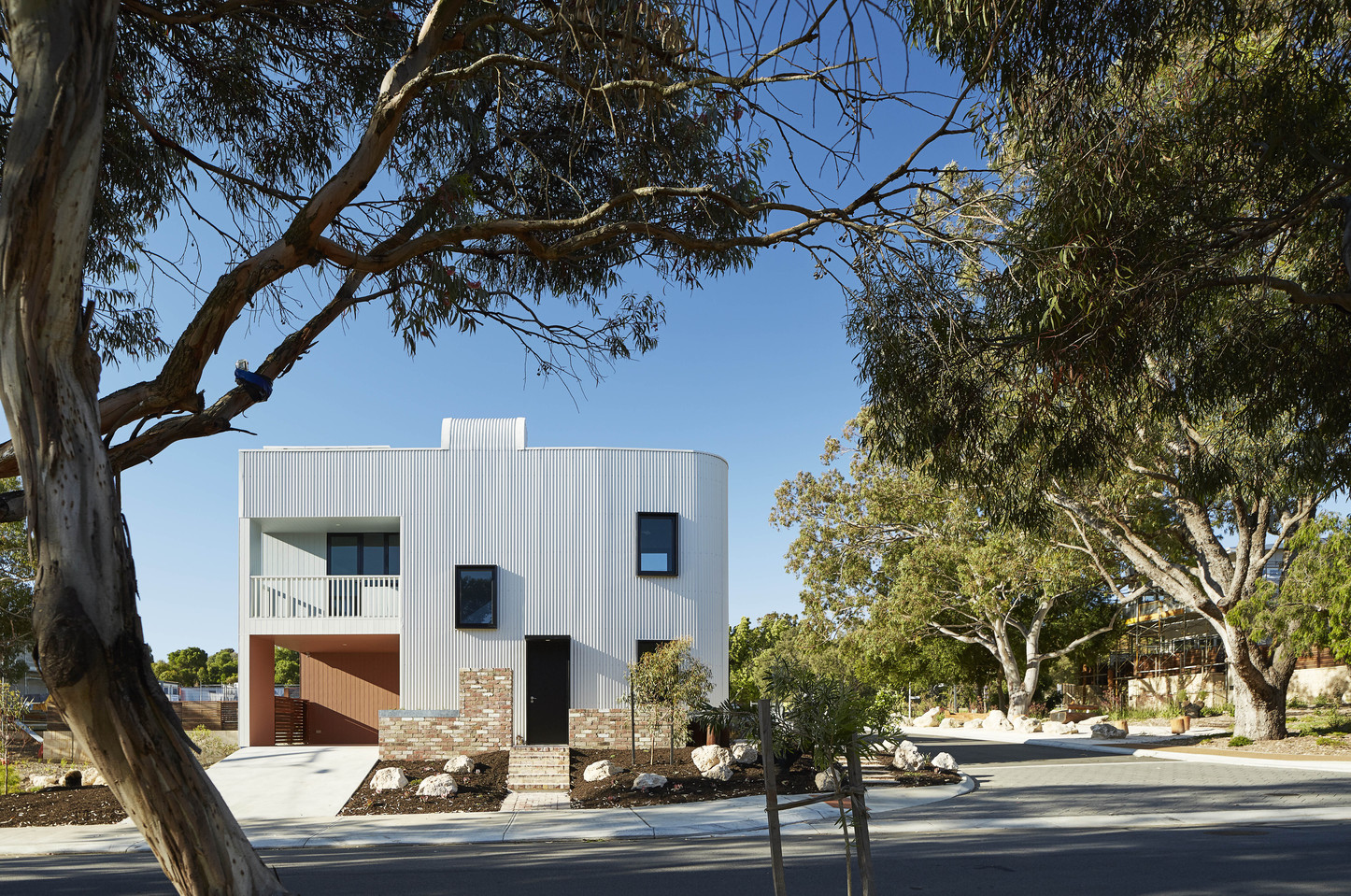 The jury described the project as an inventive scheme that provided three modest one-bedroom units in an intriguing 3D puzzle of interlocking solids and voids.

“The architect has invented a micro apartment building, a clever, convincing and affordable alternative to the detached family home.”

Jury chair and immediate AIA past president Ken Maher said the awards played a significant role in illuminating the value architects bring to clients and community, as well as stimulating debate and defining values within the profession.

“The jury gave preference to projects demonstrating the contribution architecture can make to the public good; projects that were inventive in their responses to context, site and program; and those that celebrated an understanding of materials and making,” he said.

“Public architecture projects were strong, particularly in their contribution to community and their social and cultural benefits, where design invention has expanded the brief and delivered extraordinary value.”

There was a total of 983 entries received - the largest field of entrants in the almost four decades since the national awards program began, with just 72 shortlisted.

In total, the national jury presented 35 awards and 13 commendations across the 14 categories.