Australia’s annual population growth rate increased to 1.63 per cent in 2018, and while WA’s growth rate has improved, it continues to be one of the slowest growing states. 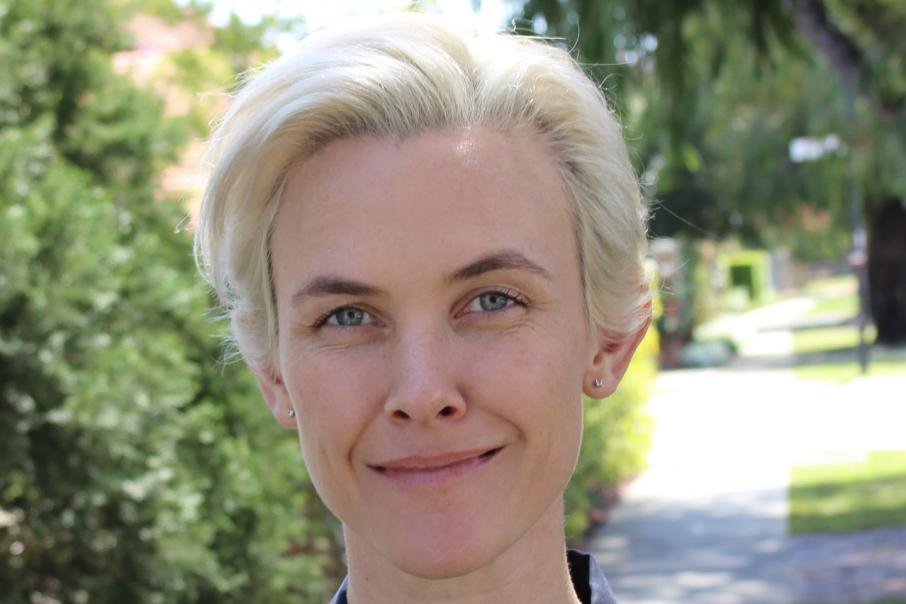 Australia’s annual population growth rate increased to 1.63 per cent in 2018, and while Western Australia’s growth rate has improved, it continues to be one of the slowest growing states.

WA’s population grew by 24,000 people (0.93 per cent) in the year to December 2018, putting it just ahead of South Australia with 0.84 per cent growth, according to the Australian Bureau of Statistics.

However, in both cases, this was the strongest growth since March 2015, analysis of the data by CommSec found.

“This means we should very soon be witnessing the end of the five-year decline in home prices Perth has experienced," she said.

“Population growth is recovering faster than construction activity. Once these new residents absorb the excess housing capacity that emerged after the mining and resources boom, we are likely to see a swift recovery in house prices.

“This will incentivise new home construction and finally generate the housing market recovery for which the state has waited so long.”

The rapid growth in Queensland and Victoria was helped by big gains from net interstate migration.

The Northern Territory recorded the biggest percentage fall in annual population since records began in 1982, with a drop of -0.4 per cent.

WA has been losing people via net interstate migration in every quarter since September 2013.

That’s a big change from the peak of the mining construction boom in 2011 and 2012, when WA was attracting more than 2,000 people (net) per quarter from other states.

While overseas migration is still adding to WA’s population, the numbers have fallen sharply from the circa 12,000 people coming here per quarter in 2011 and 2012.

Queensland’s annual population growth rate of 1.81 per cent is at 5.5-year highs.

Meanwhile, another piece of good news for the housing construction sector comes from the state government’s Keystart loans scheme.

After announcing on May 1 that it would temporarily relax Keystart criteria, the government said the number of first home owner grant (FHOG) applications through Keystart jumped 17 per cent in May to 501 applications for new dwellings.