Western Australia’s adverse population trends have continued in the 12 months to June, with overall growth of just 0.8 per cent while less people are coming from interstate and overseas. 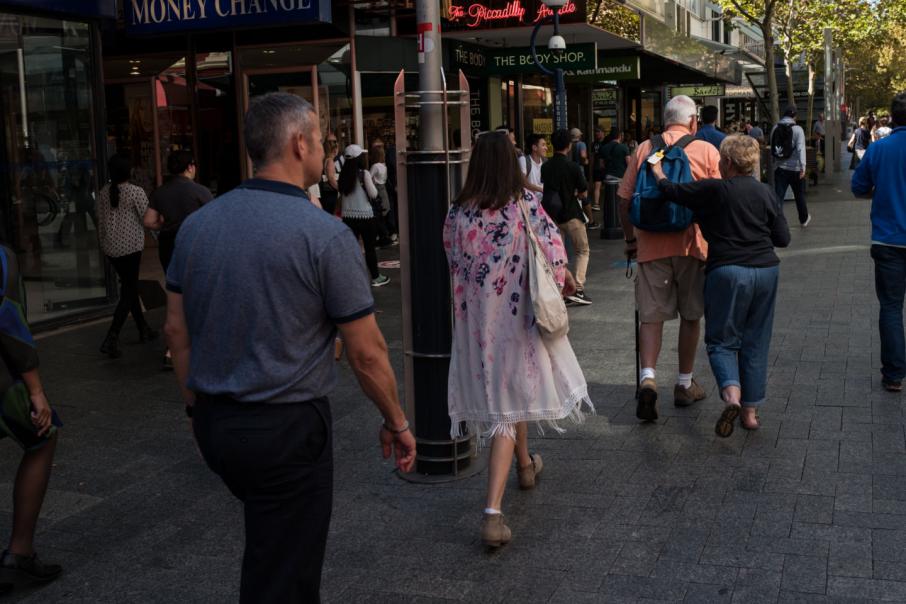 Western Australia’s adverse population trends have continued in the 12 months to June, with overall growth of just 0.8 per cent, as West Australians continue to leave the state and less people come from overseas.

WA registered population growth of 21,400 for an overall population of 2.58 million at the end of June, according to the latest figures from the Australian Bureau of Statistics.

Net overseas migration was 2,022 for the June quarter and has not reached five figures since March 2013.

The natural increase for the state remained steady at 5,129.

Nationally, the population grew 1.6 per cent to sit at just under 24.6 million after the country added 388,100 people.

“All Australian states and territories recorded positive population growth over the year to June,” CommSec said

“A strong labour market is attracting interstate and overseas migrants to Melbourne, while better housing affordability and jobs growth is driving population growth in Queensland and Tasmania.

“Overall the stronger rate of population growth is boosting spending, demand for infrastructure, demand for homes, and overall economic growth.”