Western Australia’s population growth remains subdued, with the state recording a 0.8 per cent increase for the 12 months to December, according to the latest data from the Australian Bureau of Statistics. 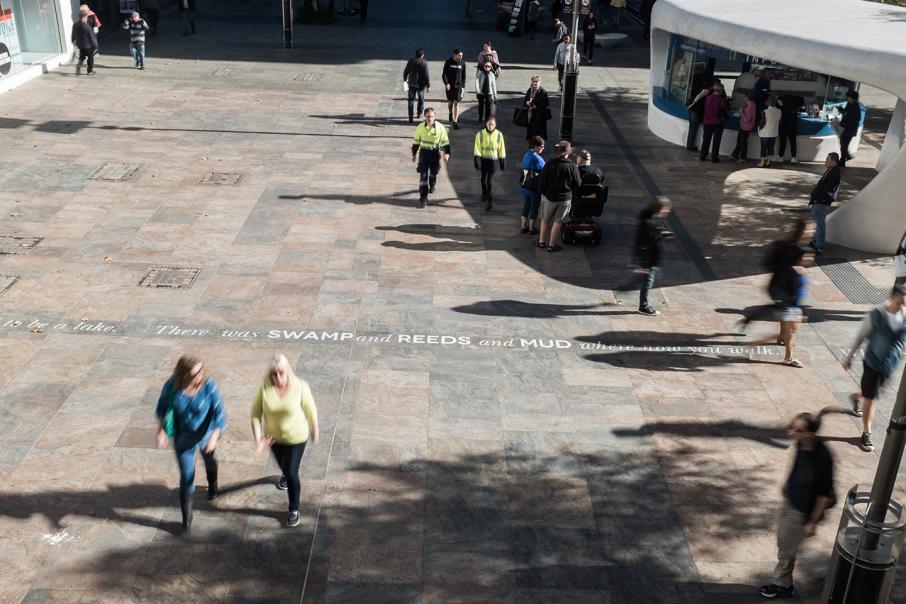 WA registered population growth of about 21,400 for the period. Photo: Attila Csaszar

Western Australia’s population growth remains subdued, with the state recording a 0.8 per cent increase for the 12 months to December, according to the latest data from the Australian Bureau of Statistics.

The new figures out today show WA registered population growth of about 21,400 for the year, with a total population nearing 2.6 million.

The annual growth reflected natural increase of 20,004 and net overseas immigration of 14,209, partly offset by net interstate migration of 12,818 as many West Australians shifted to the east coast.

On a quarterly basi, there was natural increase of 4,700, net overseas immigration was 1,697 and net interstate migration was again negative at 3,343.

WA’s annual population growth rate troughed at a historical low of 0.6 per cent in the middle of 2016, but has slowly increased.

The modest growth over the past two years contrasts with peak growth rates of 3.5 per cent in late 2008, and then again at 3.4 per cent in September 2012.

Nationally, Australia’s population expanded by 387,969 people over the year to 24.7 million.

Over the past year population growth was strongest in Victoria (2.30 per cent), followed by the ACT (2.15 per cent) and Queensland (1.67 per cent).

The ACT’s population growth rate at 2.15 per cent is the highest since September 2012.

“Rising numbers of Aussies adds to demand for a raft of businesses across a range of industry sectors.

“The lift in the growth of the population – and the physical population numbers – lift demand for roads, schools and hospitals, thus boosting the outlook for builders, building material companies and construction companies.

“Health, education and construction workers are also in high demand.”