Social Ventures Australia has launched its first state-based venture philanthropy fund, with the new fund designed to invest in a portfolio of high-impact not-for-profit ventures in Western Australia. 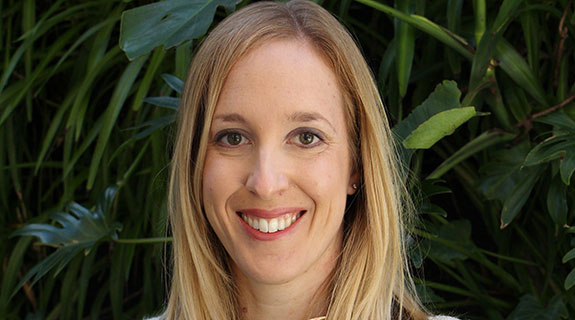 Social Ventures Australia has launched its first state-based venture philanthropy fund, with the new fund designed to invest in a portfolio of high-impact not-for-profit ventures in Western Australia.

SVA is aiming to raise $2 million over two years for the WA fund, which has been seeded with a $300,000 grant from the federal Department of Social Services.

State director Jenna Palumbo said the DSS funding would give SVA capacity to develop the new fund, which was likely to invest in about five ventures.

She said the geographic focus would help to create a greater impact in WA.

Ms Palumbo told Business News the fund would also help to build a community of philanthropists in WA.

“There is a lot of energy in the sector in WA,” she said.

Since 2002, SVA has partnered with funders to invest $50 million and provided support to more than 80 social ventures.

Ms Palumbo said SVA would seek out organisations tackling the most intractable social issues in WA, such as affordable housing, homelessness, youth at risk and indigenous employment.

It is also seeking support from new funders, pro bono partners and business mentors who can offer professional services, office space or mentoring.

Deloitte, Azure Capital and Jackson McDonald have already signed up to the pro bono network.

Mr MacDonald said the fund was a great opportunity to support WA projects that demonstrated an ability to have a game-changing impact.

He said all projects would be subject to extensive research and due diligence, with objective evidence used to measure outcomes.