Perth business owner Alexandra Burt was named today as the winner of the emerging philanthropist award in the annual Creative Partnerships Awards for the arts sector. 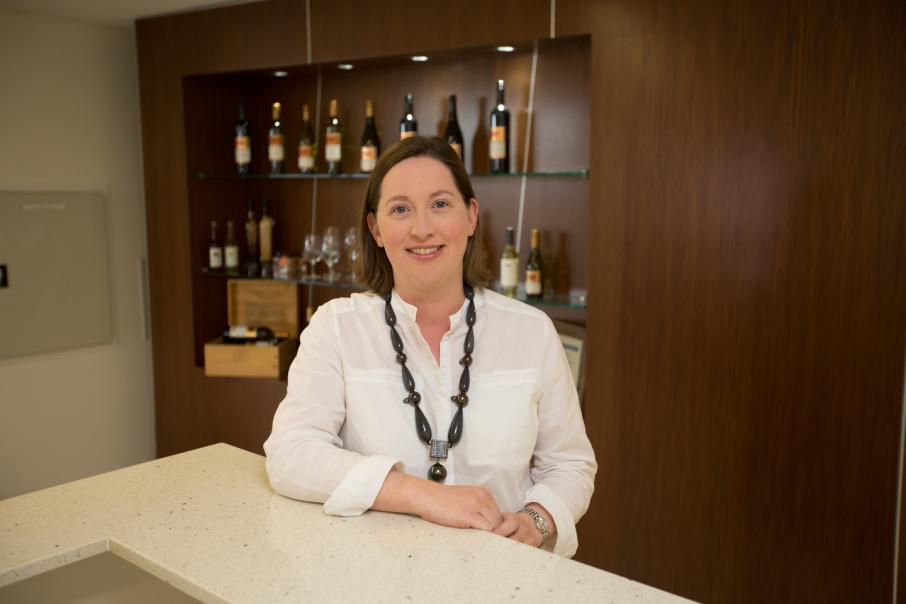 Perth business owner Alexandra Burt was named today as the winner of the emerging philanthropist award in the annual Creative Partnerships Awards for the arts sector.

Ms Burt is one of Western Australia’s wealthiest people, and best known as the owner of Margaret River’s Voyager Estate winery.

She has become an increasingly active supporter of the arts since 2012, when she and her husband Julian established the Wright Burt Foundation.

Ms Burt is a director of the Australian String Quartet and has supported the National Gallery of Australia Foundation, St George’s Cathedral Foundation for the Arts, West Australian Opera and West Australian Ballet, where she is patron for private giving

Ms Burt said she was delighted to receive the award from such an important organisation.

“Now, more than ever before, Creative Partnerships Australia plays a critical role in supporting the arts and philanthropy,” she said.

Ms Burt made special mention of Catherine Henwood, who is philanthropy director for WA Ballet.

“It is only with the skill and professionalism of such an outstanding team that the Giving program we have run has been so successful,” she added.

“I hope that awards such as these as well as the increased profile of philanthropy for the Arts can continue to enable support and growth of the Arts for the benefit of all Australians.”

The award come just weeks after the federal government appointed Ms Burt to the board of Tourism Australia.

The emerging philanthropist award was one of five presented by arts minister Paul Fletcher at a function in Melbourne today.

That award was won this year by Rachel Healy and Neil Armfield, who have been co-artistic directors of the Adelaide Festival since 2017.

They established a policy of donating a fixed percentage of profits to charity in 1987.

After the sale of the publishing business in 2007, they established the Planet Wheeler Foundation as a private family foundation to continue their philanthropic activity. 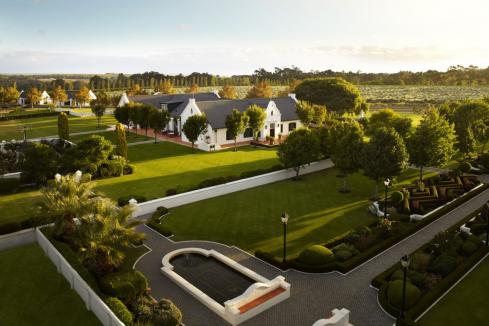