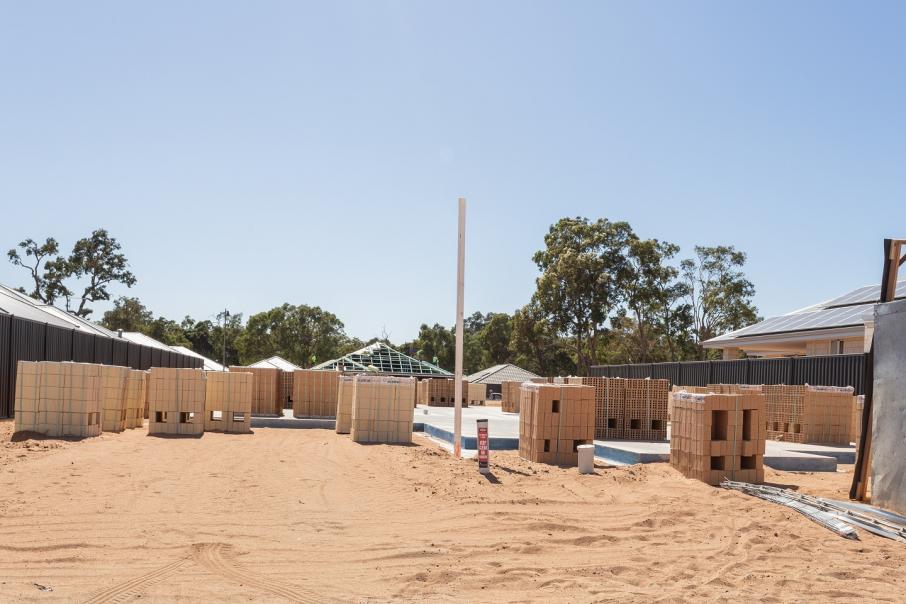 New home sales in WA lifted 8.8 per cent in April.

WA and Victoria were the only two states to show a lift in new home sales, with the latter increasing by 4 per cent in April.

Quarterly data showed that compared with the same three-month period last year, new home sales in WA are down 15.9 per cent.

But WA homes sales are up significantly on the same period prior to COVID-19, when the market was coming off a five-year downturn. 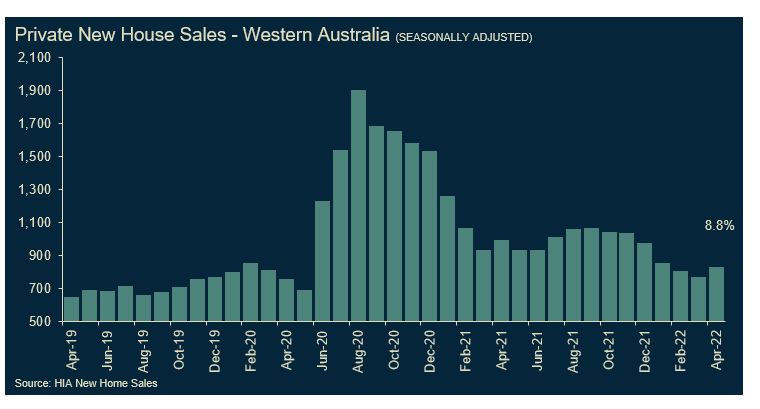 State and Federal government stimulus prompted a flood of activity in residential construction during COVID, putting pressure on an industry struggling to source materials and labour.

In yesterday’s state budget, premier and Treasurer Mark McGowan extended the timeframes for building bonus applications to start construction from 18 months to 30 months from contract signing.

He also announced an international marketing and recruiting campaign to encourage more skilled workers to come to WA, but industry experts say more could be done.

“This reflects the ongoing positive sentiment for home buyers building further on the pipeline of work created from the HomeBuilder grant and the Building Bonus.

“Our primary concern has been and continues to be the capacity for the WA housing market’s transition back to its long-term average of 20,000 new housing starts – an outcome only possible when current challenges around availability of land, labour and materials begin to moderate.

“This long-term average is necessary to keep businesses viable and avoid previous boom-bust cycles that have been typical of the WA market, subsequently hampering the confidence of both builders and consumers.”

He said increased construction times, as a result of the challenges impacting the industry, affected the majority of home builds across the state.

“Residential building has and will continue to play a critical role in WA’s economic trajectory, supporting current and future jobs and training opportunities, but also in delivering critically needed new housing,” he added. 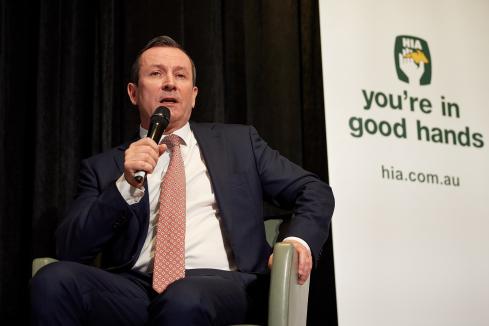