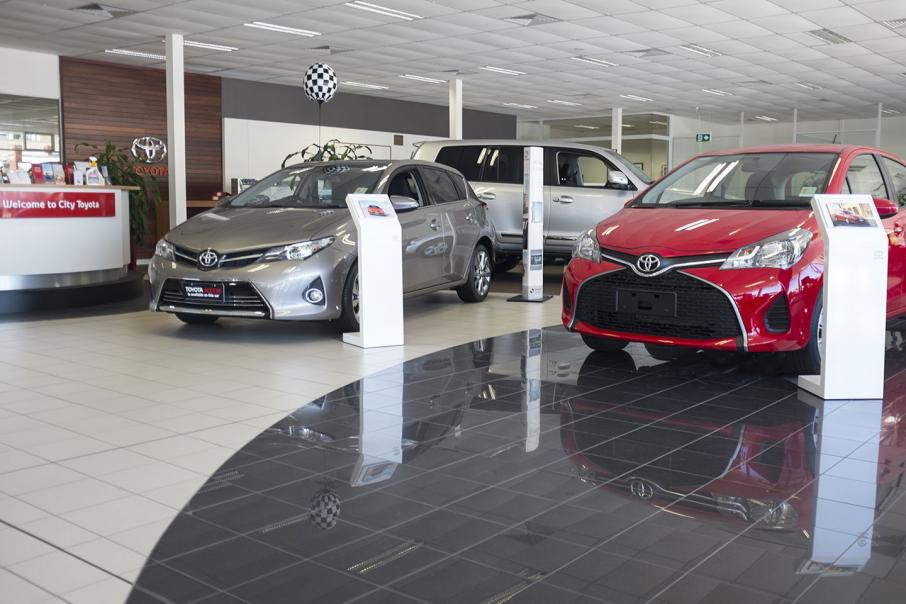 Toyota sales were 8.9 per cent higher in WA in August. Photo: Attila Csaszar

About 8,500 new cars were sold in WA in August, up 4.2 per cent on the previous corresponding period but still down 5.9 per cent in the year to date, according to the latest Federal Chamber of Automotive Industries figures.

Toyota, which is consistently the most popular-selling manufacturer, boosted sales by about 9 per cent with 2,160 new cars sold last month, while Hyundai, which sold the second-most number of new cars last month, increased sales by 50 per cent to 853 for August.

Ford and Holden both lagged last month, with sales down 8.8 per cent and 23.2 per cent respectively, while Mitsubishi sales gained 7.3 per cent with 767 new cars sold for the month.