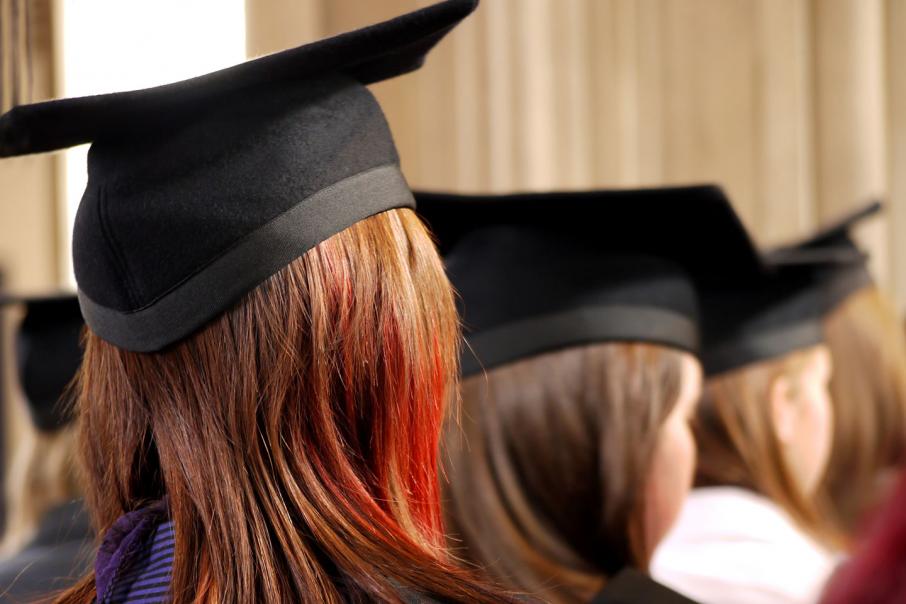 Human capital describes the skills, learnings, talents and attributes of a population. It is a central ingredient of competitive cities and has countless mutual gains, particularly economic development and quality of life.

Findings from the Committee for Perth’s FACTBase Bulletin 74 highlights the relationship between human capital and employment in Greater Perth and Western Australia. The research shows that drivers for undertaking higher education studies are linked to trends in economic growth, employment and industries of employment.

There’s no denying that the mining sector has been the largest sector contributing to economic and employment gains in WA. However, retrospective data shows that due to the relationship between human capital and employment, there was a continued shift towards non-university qualifications in Greater Perth in order to meet the labour demand for trades and technicians during the mining boom. This resulted in WA’s higher education participation dropping 10% below that of non-mining States, during the period of the boom.

This is concerning because low participation in higher education studies will have repercussions on the future of work and life in WA. And while we’re seeing an increase in participation post-boom, there’s more strategic work to be done to strengthen Perth’s long-term economic stability.

At a recent Committee for Perth member lunch where 17 sectors were represented, concern was raised about Greater Perth’s declining human capital. Across all industries, members reported a struggle to find skilled workers and stressed the long term negative impact this could have on our state’s economy. 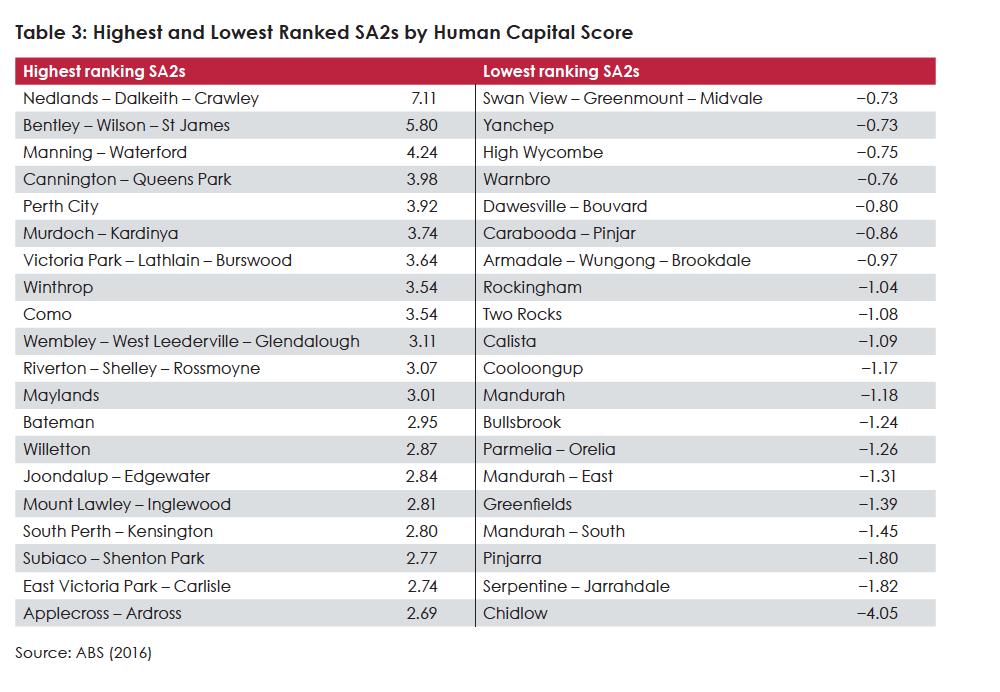 Research shows the choices that young people make to work, enrol at university or undertake vocational study are complex and influenced by the individual, their family, schooling and where they live. Therefore, without concerted effort, the postcode a child is born in could determine their future.

With an understanding of the drivers for higher education studies, government and industries need to work collaboratively to create strategic roles across a diverse range of sectors and solidify Perth’s competitiveness on a national and global scale. Intervention not only strengthens the future of work but also ensures the quality of life remains prosperous in WA.