WA is leading the nation as the most optimistic property market in Australia, but industry confidence has trended downwards since March, ANZ/Property Council research reveals. 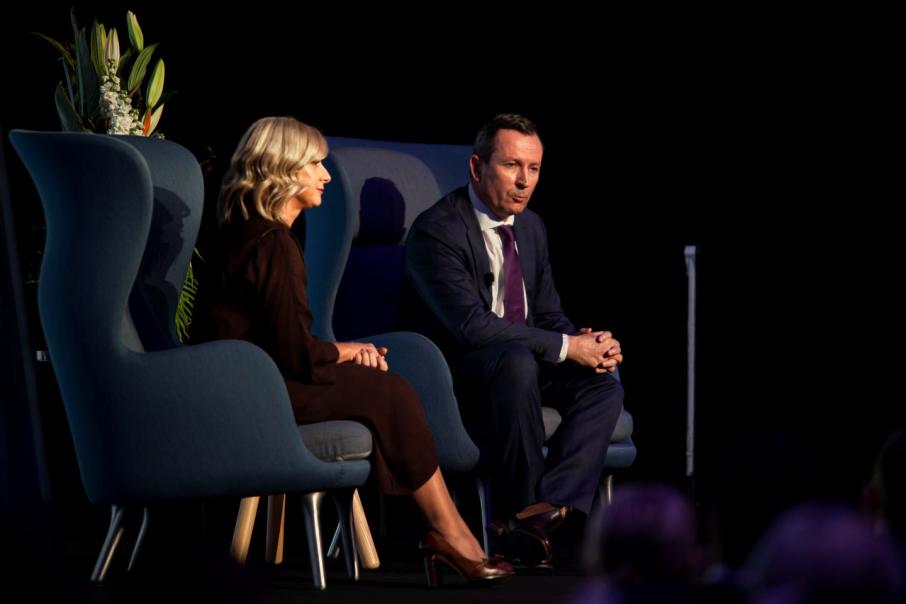 Western Australia is leading the nation as the most optimistic property market in Australia, but industry confidence has trended downwards since March, ANZ/Property Council research reveals.

The September quarter ANZ/Property Council survey asked members from each State and territory to rank their confidence with a score of 100 considered neutral.

WA recorded a score of 140, which is 10 index points above the national average and the highest of all the States.

The Property Council attributed this decline to uncertainty over border closures, which continues to cloud industry sentiment.

When asked about the impact COVID-19 is likely to have on their business in the next three months, just 35 per cent of WA businesses felt the situation was likely to improve.

In addition, 58 per cent of WA businesses believed there would be no change to the impacts of COVID-19 and seven per cent thought the situation will worsen.

Property Council WA executive director Sandra Brewer called on the government for a clear path out of COVID-19 restrictions.

“A clear roadmap out of border controls and lockdowns is needed to incentivise vaccination rates, maintain business and investor confidence, and reopen – not just to Australia, but to the world,” she said.

WA’s vaccine rate continues to lag behind other States, with 45.9 per cent of the population fully vaccinated as of September 28 – compared with a national rate of 53.25 per cent.

Premier Mark McGowan has not committed to a date for bringing down WA’s hard border, but said at least 80 per cent of the eligible population should be vaccinated against COVID-19 before he would consider easing border restrictions.

If WA keeps on its current trajectory, this level is expected to be reached by December.

But Ms Brewer said WA should not have to wait until higher vaccines levels before the government unveiled a plan to re-open.

“With or without COVID, we can’t wait until higher vaccination levels for a plan to reopen. If vaccination is the only path out of restrictions, we need to provide a carrot - a clear vision for a WA without restrictions could be just that,” she said.

A spokesperson for the Premier said the government has “maintained and grown the WA economy and kept the rest of the nation afloat by staying open during the pandemic”.

“What other jurisdictions are trying to achieve with their reopening plans is something WA has already achieved months ago,” they said.

“WA is in a fortunate position because of our response and management of the pandemic.

“Under the national plan, states and territories are able to apply measures to keep their state or territory safe - be it with lockdowns or border controls, depending on the situation.

“WA has a controlled border in place on health advice to protect the health of Western Australians.”