Christian Porter, Matthias Cormann and Michaelia Cash were among the winners from a reshuffle of the federal government ministry announced today by prime minister Malcom Turnbull. 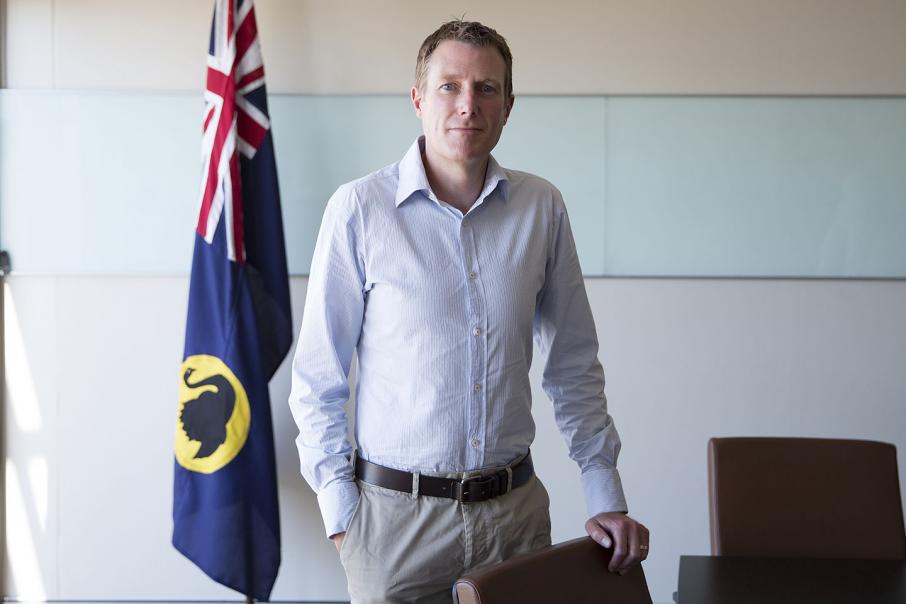 Christian Porter has been promoted to Attorney General.

Christian Porter, Mathias Cormann and Michaelia Cash were among the winners from a reshuffle of the federal government ministry announced today by prime minister Malcom Turnbull.

Mr Porter has been promoted from social services minister to Attorney General, replacing George Brandis, who is set to become Australia's UK High Commissioner in London.

Mr Porter served as WA’s attorney-general for almost four years and state treasurer for more than two before switching to Canberra.

Senator Cormann will continue as finance minister while taking on the additional roles of leader of the Senate and special minister of state.

The former role was held by senator Brandis, while the latter was originally held by Arthur Sinodinos, who has been battling cancer.

Michaelia Cash will become minister for jobs and innovation, which will combine the employment and industry portfolios.

Mr Turnbull said senator Cash would be a key part of the government’s economic team, charged with harnessing its policies to create more jobs and job opportunities.

She will remain the senior minister responsible for workplace relations, which will be held by junior minister Craig Laundy.

The role of minister for women, which was previously held by senator Cash, will be taken on by Kelly O’Dwyer.

Michael Keenan is another Perth-based MP to gain a promotion.

He will join Cabinet as minister for human services and minister assisting the prime minister for digital transformation.

Mr Turnbull said this was a central role in ensuring all Australians get the services they expect when dealing with the government, as more and more services shift online.

Another WA MP on the rise is Geraldton-based Melissa Price, who joins the outer ministry as assistant minister for the environment.

She will work with Minister for Environment and Energy Josh Frydenberg, tasked with developing and implementing policies on issues such as climate change, Landcare and the protection of the Great Barrier Reef.

Former Fremantle Dockers coach Damian Drum, who has lived in Victoria since leaving Perth, has also been promoted to the outer ministry.

The Nationals MP will be assistant minister to the deputy prime minister, Barnaby Joyce.

Mr Joyce has dropped the agriculture and water portfolios to pick up infrastructure and transport.

Peter Dutton will become Minister for Home Affairs, for the first time bringing together the nation’s security, border and intelligence agencies under one department.

First-term Queensland MP David Littleproud has enjoyed a rapid rise from the backbench to cabinet after being given the agriculture and water portfolios.