Western Australia’s market share for international students has plunged to 6.6 per cent after the state registered no growth in 2017 despite an extra 71,000 students heading to Australia from overseas. 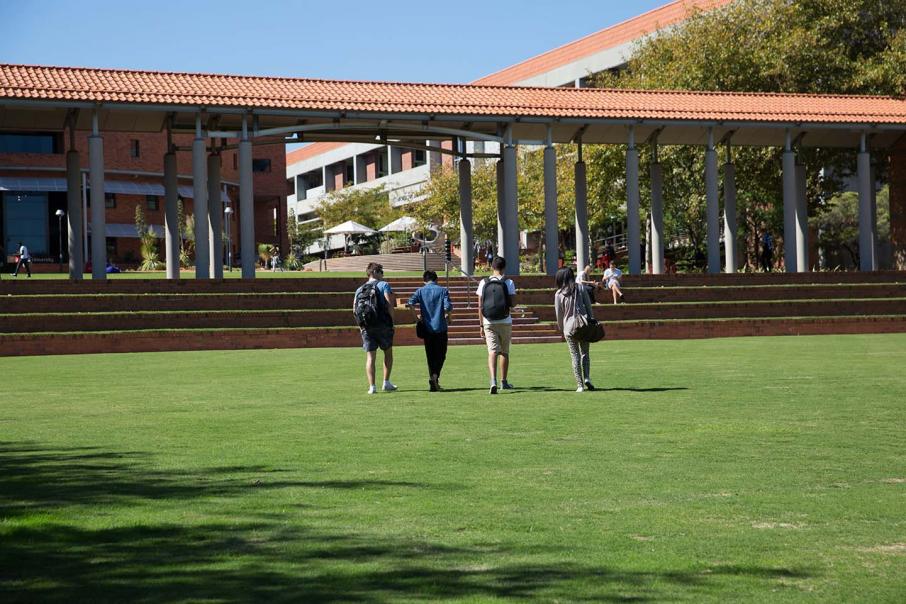 Western Australia’s market share for international students has plunged to 6.6 per cent after the state registered no growth in 2017 despite an extra 71,000 students heading to Australia from overseas.

This meant WA's market share fell to 6.6 per cent from 7.4 per cent in 2016, when the state recorded a 7 per cent increase in international student numbers.

While WA has competed reasonably well in the VET and language training sectors, the biggest fall has been in higher education, where WA's market share has tumbled from 11.2 per cent to about six per cent over the past decade.

“It’s not pretty reading for WA,” he said

“We’re well aware of the data and we take it very seriously and it’s a challenge for the whole sector.”

International education has consistently been identified as a growth sector by successive WA governments, with senior ministers promoting the state as a destination for international students, including a recent trip to China by Premier Mark McGowan.

However, the amount of money spent on the marketing of WA to international students falls far short of the amount spent by other states.

Perth has also continued to suffer from its reputation as a high-cost city, which was a legacy of the mining construction boom.

“The government is serious about tackling this – that was indicated by the shift in international education into the department of jobs, tourism, science and innovation and with the shakeup of Study Perth,” Mr Payne said.

“We need to do quite a bit of work on destination marketing because Perth is not as well-known as we would like or expect in the international education market,” he said

“We also need to do some work on the employability aspects of the offering to students.

“We want to assure students that they will have access to internships, industry mentors, work experience and good graduate outcomes.”

Federal minister for Education and Training Simon Birmingham, who released the figures, said the national growth was a great success.

“Australia’s schools, universities and training providers are amongst the best in the world and that’s being recognised by students from all over the globe.”

Minister Birmingham said student enrolments grew across all education sectors last year including by 15 per cent in higher education, 17 per cent in VET, 11 per cent in schools, three per cent in English Language Intensive Courses for Overseas Students (ELICOS), and 14 per cent in non-award courses.

“Our reputation abroad is in no small part because of how students see Australia as a safe and friendly place to live and study, with high-quality and welcoming campuses,” the minister said.

Mr Birmingham said international students were also delivering a big boost to the economy, with the ABS recently reporting Australia’s international education export sector was worth $30.9 billion in 2017.

“The benefits of international education flow through to sectors such as retail and tourism, supporting over 130,000 full time jobs across our major cities, and in key regional areas,” he said. 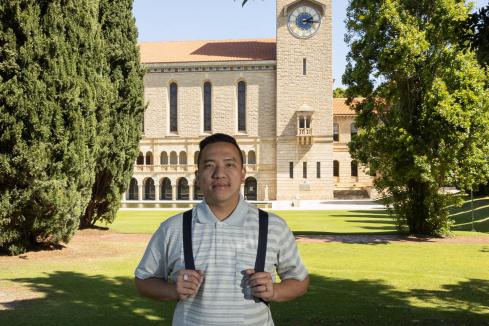